AN1.com    →    News    →    Novelty    →    Budget smartphone from the OnePlus gets a dual front camera for the first time
Six months ago, the authoritative Insider OnLeaks published the renderings of the budget smartphone OnePlus, which was to be released this summer. According to the analyst, the device was to receive, in particular, a single front camera. However, it seems that the smartphone will be different from the one the insider published the renders of. 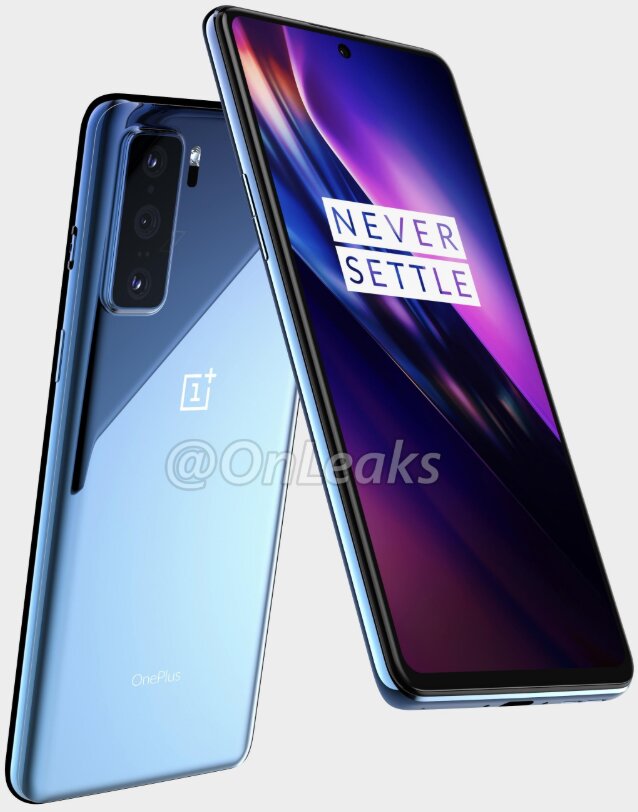 According to another insider, Max J, OnLeaks is mistaken because he had information about a prototype, which the company subsequently abandoned. The budget smartphone, which will be released next month, will receive a front camera unit with two lenses. The OnePlus has never used such a solution in its devices before. In addition, one of the camera's sensors will be 32-megapixel, while the other will be 8-megapixel.

Poco is working on the successor of Pocophone F1

Vivo introduced the most bezel-less smartphone