AN1.com    →    News    →    Novelty    →    Windows 95, you can run in the browser
The original version of Microsoft Windows 95 was released back in 1995, it won a lot of popularity for its time, and still is not going to sink into oblivion. Force enthusiasts Windows 95 was launched on smartphones Nokia and Motorola, game consoles PlayStation, as well as a variety of devices running Android and Windows Mobile. However, the 19-year-old Andrea Folds from Scotland made a new step in the lifecycle of Windows 95 and implement a fully functional version of the browser. 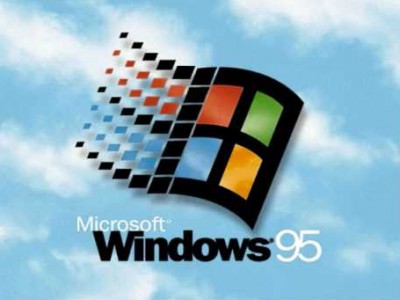 Starting the system does not require additional plug-ins and allows ponostalgirovat for DOS, as well as play some games and run some applications. At system startup, we can hear the classic tune start Windows 95 solitaire and open all directories of the system.
Next News
Underwater data centers from Microsoft

Samsung and Xiaomi will present the new February 20