AN1.com    →    News    →    Novelty    →    Samsung Galaxy Note 6 released in July
The previous version of the masthead smartpeda from Samsung made its debut in August 2015 and, possibly, early release of the device will become the new tradition of the company. Today, the Korean edition of The Bell spread the information that the Galaxy Note 6 will present in mid-July, and it will be running a new version of Android N. The code name of the device - Grace. 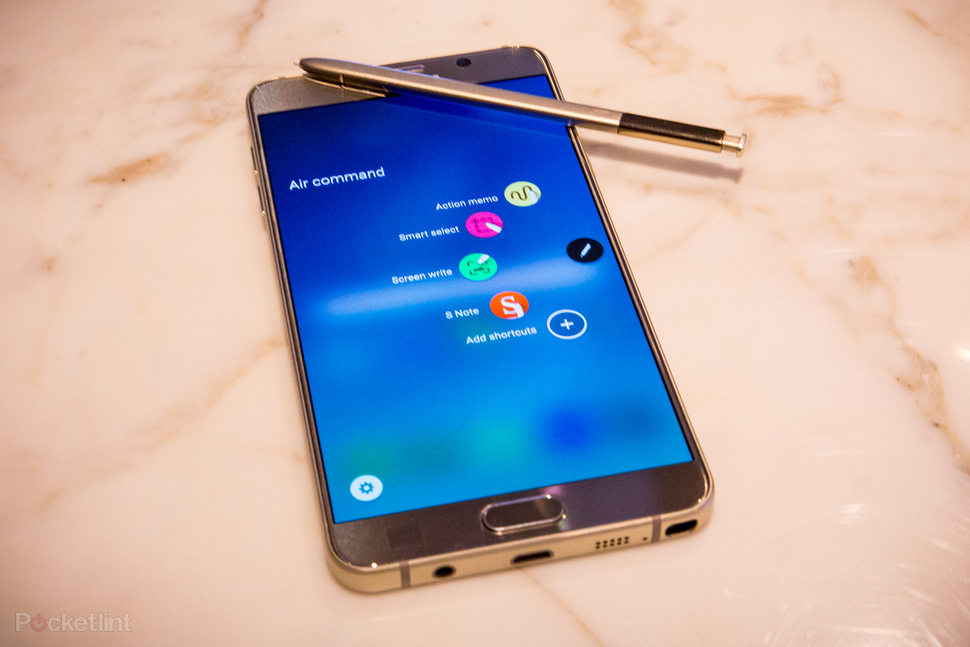 Unfortunately, the Korean media has not shared any information about the characteristics of Note 6, and today all our knowledge about the device are purely speculative. The only more or less reasoned opinion states that the Galaxy Note 6 could make his debut in a version with 256 GB of ROM.
Next News
Deliveries Oculus Rift will start March 28

Despite advertising promises, many Google Stadia games do not support 4K / 60 fps