AN1.com    →    News    →    Novelty    →    Unannounced Huawei Mate 30
Few months remained until the announcement of the Huawei Mate 30. According to rumors, the device will be released in early autumn and will receive a design atypical for the series. The other day rendered the future flagship appeared on the Web, declassifying some ideas from a Chinese manufacturer.
Despite the trade war, the company from the Middle Kingdom is not going to give up, and the new product coming out of the Mate series will soon increase this feeling. 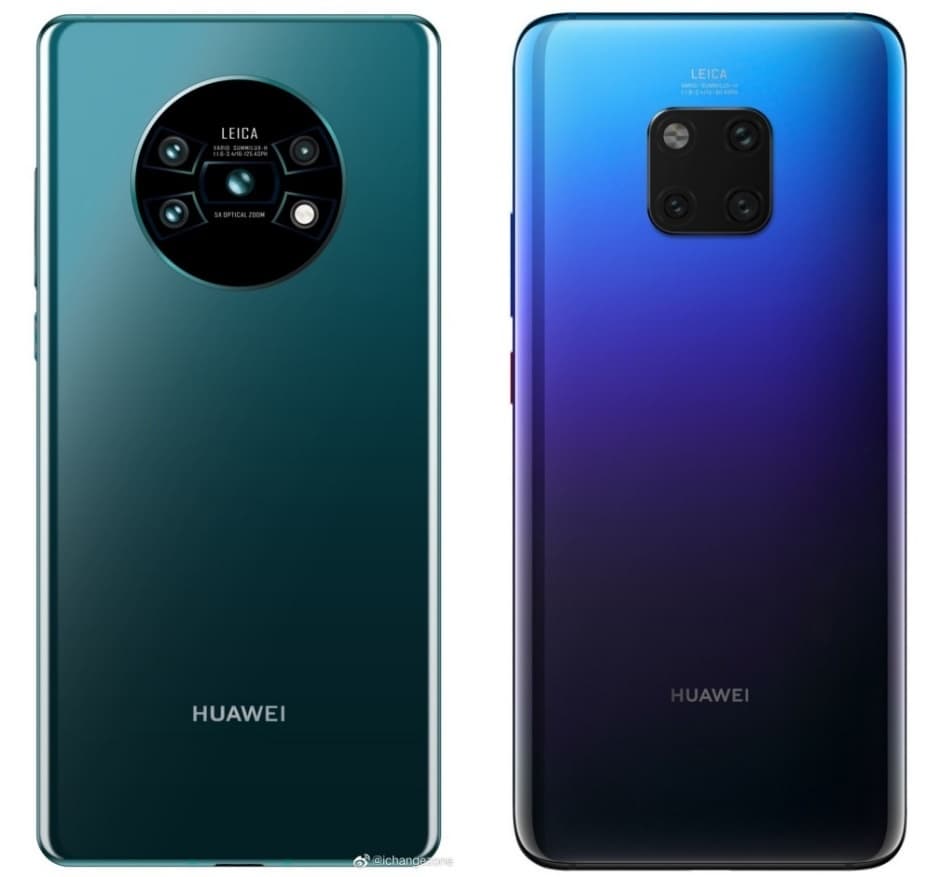 On the rear panel of the device will be a round block of the main camera, consisting of four photographic lenses and an LED flash, securely covered with a glass plate. Also, according to the renderer, the design of the future device will not receive the usual gradient colors for the owners of smartphones.
Next News
Found a virus hacking whatsapp and telegram

The flagship OnePlus 8 and 8 Pro introduced