AN1.com    →    News    →    Novelty    →    HTC 10
Due to the large number of leaks and rumors characteristics and appearance of the long-awaited flagship known long before the official presentation. I was no exception and HTC 10, the output of which will be held next month. Some details about the new HTC revealed itself. According to her, 10 from HTC should expect an excellent basic camera and a high quality sound speakers. Recently, the network got another spy photo device that allowed to form a final view on the new flagship HTC. 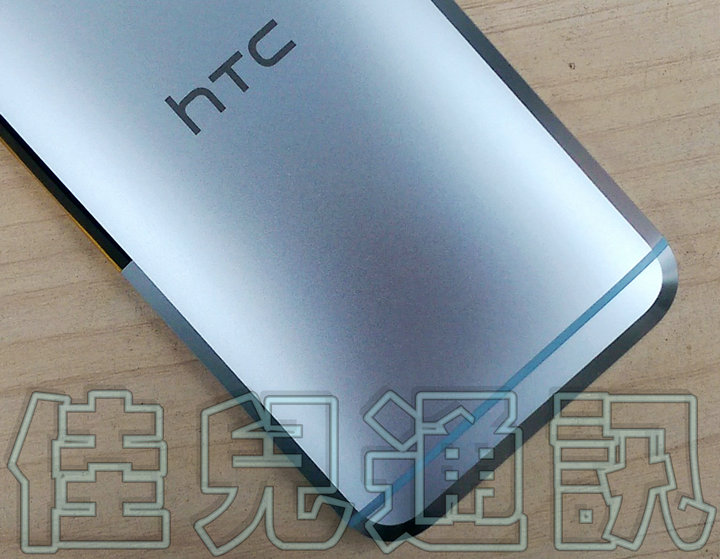 Design of the device pictured is identical to the one we saw earlier in the renderers and photographs. It remains to wait for the official presentation of the new items that HTC will hold April 12 in the online mode.
Next News
The first rumors about the Sony PlayStation 4.5

Scientists have found a way to fool a fingerprint scanner

Nubia introduced the flagman of Z18