Elefon Chinese company has already proved its ability to do many interesting and unusual smartphones, pleasing to the eye pleasing appearance. However, sometimes the object of imitation is seen too obvious to escape from criticism can only be a worthy combination of price and quality. I did the hero of this review to become something big by Samsung clone of the same name of the product?

Design, though incredibly similar to the representative of the Galaxy line, but still has a firm lines. These include not only the logo, but a variety of colors of the housing. Display in 5 and a half inches substantially deprived scope, so that the budget segment - an outstanding achievement. Covered effective oleophobic layer, characterized by high-definition images thanks to FullHD-resolution and excellent contrast, screen, few can compete with rivals from the class. 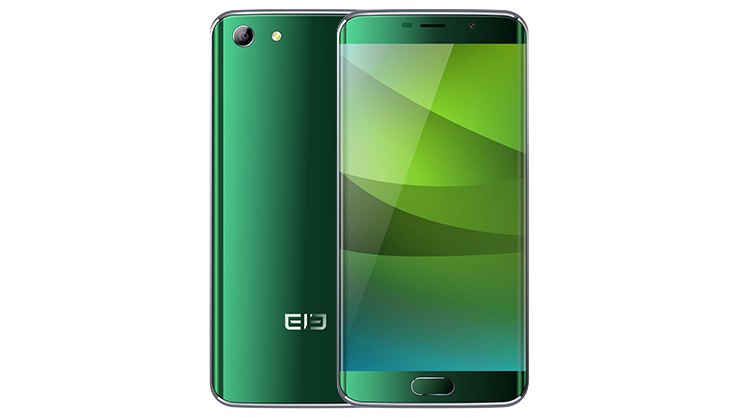 In the role of processor made productive Mediatek Helio X20, 10 cores which along with 3GB of RAM and videouskoritelemMali-T880MP4 leave demanding games and a chance to resist. They all go smoothly, without podlagivany. 16 / 32GB ROM is not deprived of a slot for MicroSD-card. User is exactly there, where to store movies, music and other secret things.

13 and 5-megapixel camera, of course, not up to those of the original source, but they are fine for the price range. Such clear, nezashumlennye pictures sometimes more expensive machines do not give out. In stock at the gadget has remained 4G support and OTG, v3000mAh battery and latest Android Marshmallow. The whole set of advantages draws even too good device for the money. Is not this the figure of the future hit? Quite possible.
Next News
Internet celebrates 25 years

Microsoft plans to acquire TikTok business in the USA

Samsung will release a gaming smartphone

Canalys predicts a rise in smartphone demand by 2020