AN1.com    →    News    →    Android    →    Samsung Galaxy Note 7 again shone in the photo
We have become accustomed to the information that the Samsung Galaxy Note 7 will debut with a curved display like Edge series of smart phones, but from time to time come up with the image of the classic smartpeda ordinary display. It has been suggested that different regions will debut two different versions of the device with different specifications. Today Weibo appeared classic Note 7 image again and his alleged properties. 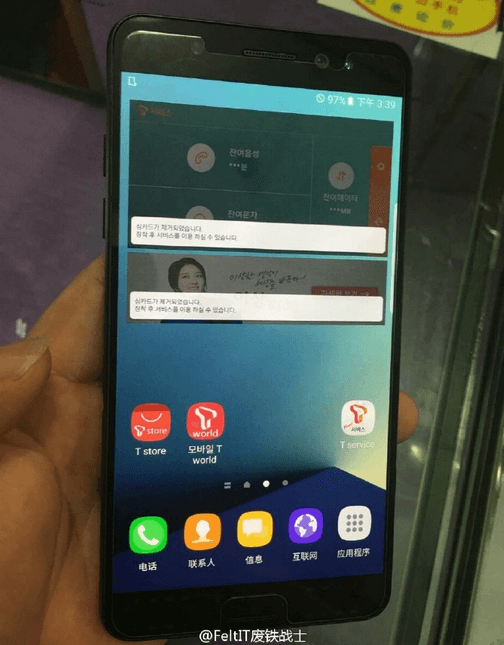 The device will be equipped with 5.8-inch Super AMOLED-display with a resolution 2560h1440 pixels, 820 Snapdragon processor and GPU Adreno 530. It is also expected modification to the Exynos 8893 - probably in smartpede with a curved screen. It confirmed the presence of the version with 4 GB of RAM, and a model with 6 GB of RAM is not yet known. Accurate information about the updates will be revealed on 2 August. 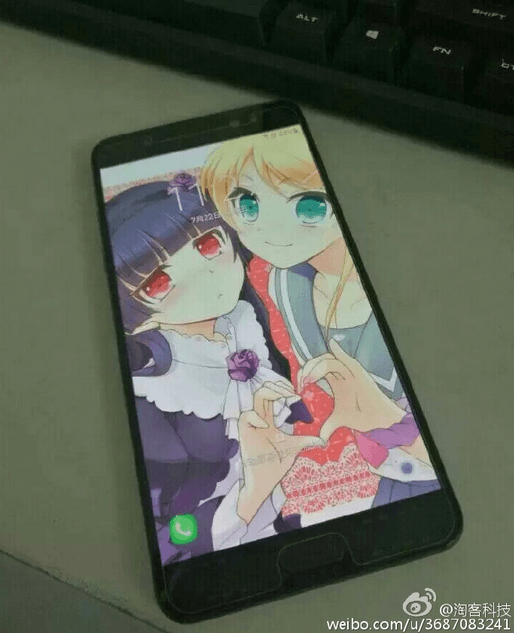 Xiaomi users are outraged by a lot of advertising