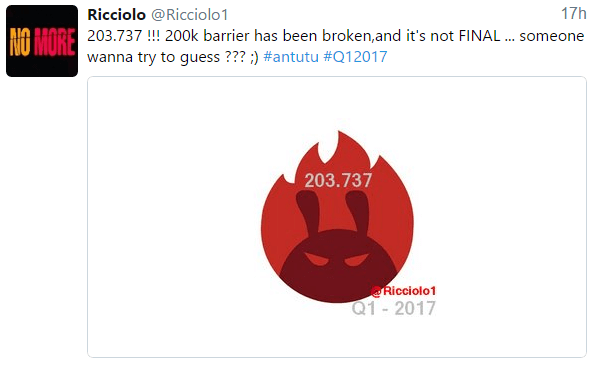 The insider also said that this mysterious device may not wait for the first quarter of 2017. And the most likely candidate is the Samsung Galaxy S8, in which, according to rumors, will set a new processor Exynos 8895 with a graphics accelerator Mali-G71, superior Mali-T880 power twice.
Next News
Samsung Modular PC

Galaxy Fold 2 will be better and cheaper