AN1.com    →    News    →    Novelty    →    TSMC launches 7-nm A12 chipset
Taiwanese manufacturer TSMC announced the launch of mass production of branded A12 chipsets. According to Bloomberg, the chip will be more energy efficient and faster, in combination with smaller dimensions. Single-chip A12 unlike A11 Bionic will be based not on the 10-nm process, but on 7-nm, which will give the device at least 40% of energy efficiency. 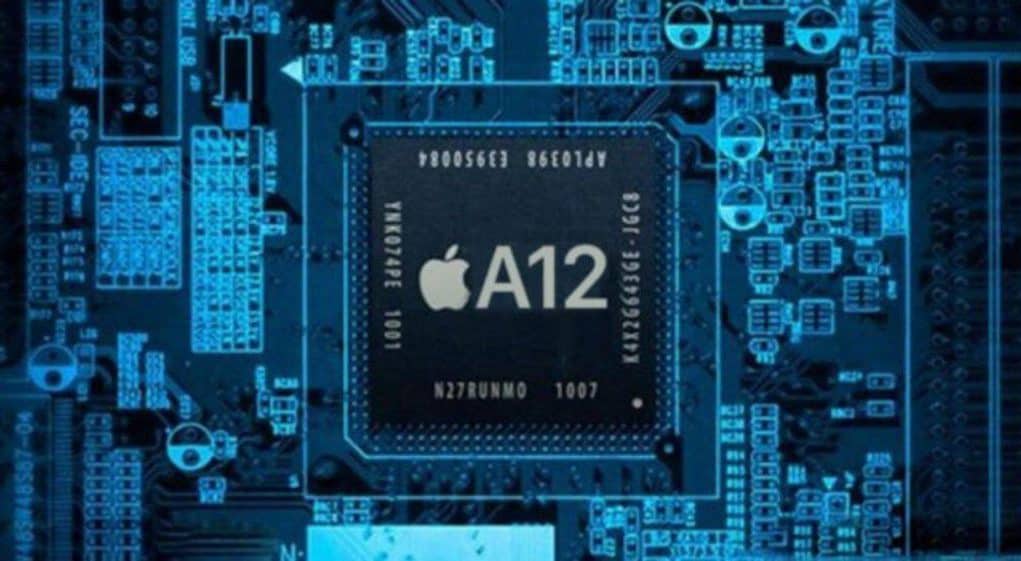 About a month ago, the press service of the company TSMC announced the launch of work on 7-nanometer chipsets, now it is clear that this is Apple A12. At the moment, only TSMC is releasing new processors for the American company Apple.
Next News
Galaxy Note 9 tested in Geekbench

OnePlus is preparing for a sharp increase in the range

OnePlus 6 has a fragile cover