AN1.com    →    News    →    Novelty    →    Films will checked for success with the help of algorithms
The main success of the film is well-chosen scenario. But now there is no way to check whether the film successful, and whether it will bring profit. Startup ScriptBook developed an algorithm based on machine learning, which allows to determine whether the success will bring films. 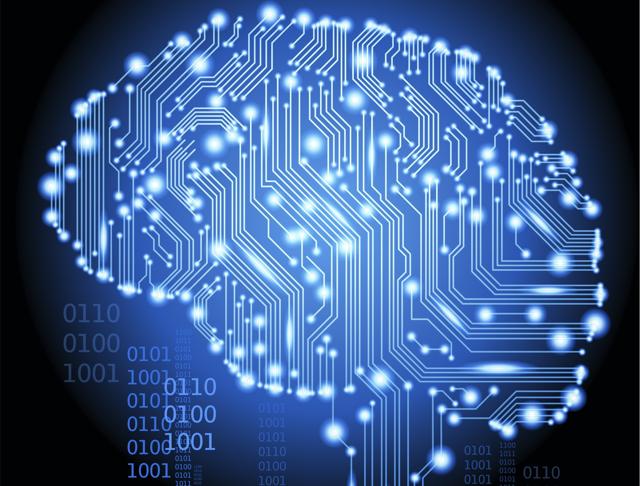 According to statistics, about 87% of the film is a failure. ScriptBook therefore believes that it is important to have a tool that will help determine the success of the film before shooting. On the training it took 4,000 scripts and 10, 000 Film for 6 months. And it has already formed an algorithm evaluates scenarios for 220 parameters.
Next News
Qualcomm blocked sell Exynos processors other OEMs

Zoom caught catching sensitive data and sharing it with Facebook

Galaxy Note 20 is scheduled to be announced on August 5