AN1.com    →    News    →    Android    →    Samsung Galaxy Note 8
Samsung Galaxy Note 8 - for no one will the news emergence of the new flagship of the giant Samsung. Recently there was new information about what exactly will become Galaxy Note 8. And if you trust the renderers, Note 8 will get what is not, most without a frame display all over the world. A small step of the company, and a huge breakthrough in the global industry, but the quick release of the new flagship should not be counted, because according to developers, the smartphone will be released a little later than previously stated. The photo clearly shows that the smartphone completely lost its lateral boundaries, this indicates that the fingerprint scanner has been moved to the back side. 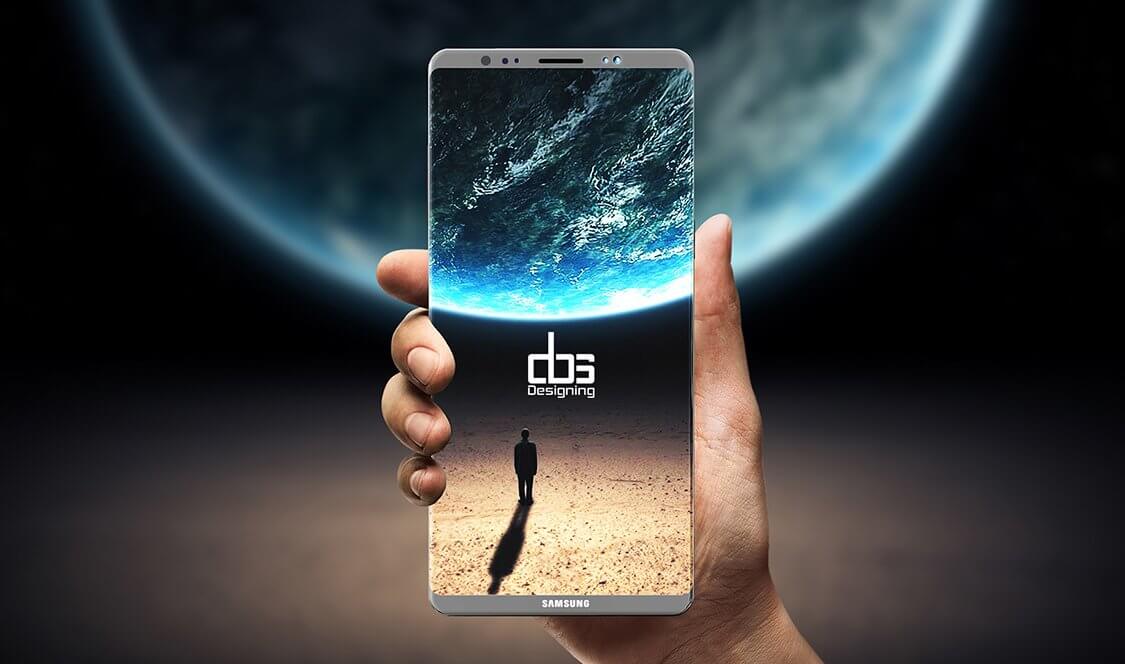 It is reported that the start of sales will take place in the second half of September. If you believe the rumors, the device will receive a 6.3-inch AMOLED-display, a new powerful processor Exynos 8895, a high-performance video accelerator Qualcomm Snapdragon 835, as well as 6 GB of new generation memory. The cost of the smartphone was estimated at about € 999.
Next News
Wallpapers from MIUI 9 are available for download

Android 10 Q will appear in May

Android 12 may include an automatic application interface translator

MIUI will get similar to the usual Android