AN1.com    →    News    →    Windows    →    ZIP-bomb detected on the internet
Every day around the world, there are more and more cyber attacks, which daily hit hundreds of thousands of computers. A couple of months after the most global attack of Wanna Cry, another deadly virus was found, called 42.zip, which is actively progressing on the network, and has already hit tens of thousands of users. The so-called "Death Archive" falls on the user's computer under the guise of a conventional zip archive, which weighs less than 42 kilobytes, but once the user extracts it, the weight of 42 kilobytes turns to 4.5 petabytes. 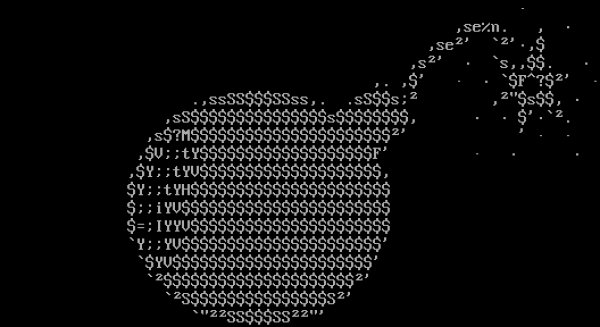 In this archive there are 5 layers, in each of which there are 16 files on each level, and at the very last level the weight is estimated at 4.3 gigabytes. Some antiviruses have already learned to find this vulnerability, but it should be noted that very often some craftsmen encrypt the archive in order to hide data from the antivirus. As a result, an infected computer does not stand up to the load assigned to it and a huge amount of information.
Next News
On Lumia 950 XL for the first time launched a full-fledged Windows 10

Windows 10 prevents the installation of Internet browsers Firefox and Chrome

The programmer run Windows 10 on an engineering calculator