AN1.com    →    News    →    Novelty    →    Wi-Fi Not safe!
A vulnerability in the encryption of WPA2 was detected, tens of millions of routers were threatened. Breach allows attackers to intercept encrypted traffic, which is transmitted to all possible devices of users. According to the information provided, attackers can intercept the data stream and decrypt it, get partial control over the user's device, namely, to acquire credit card numbers, get passwords and read personal information. 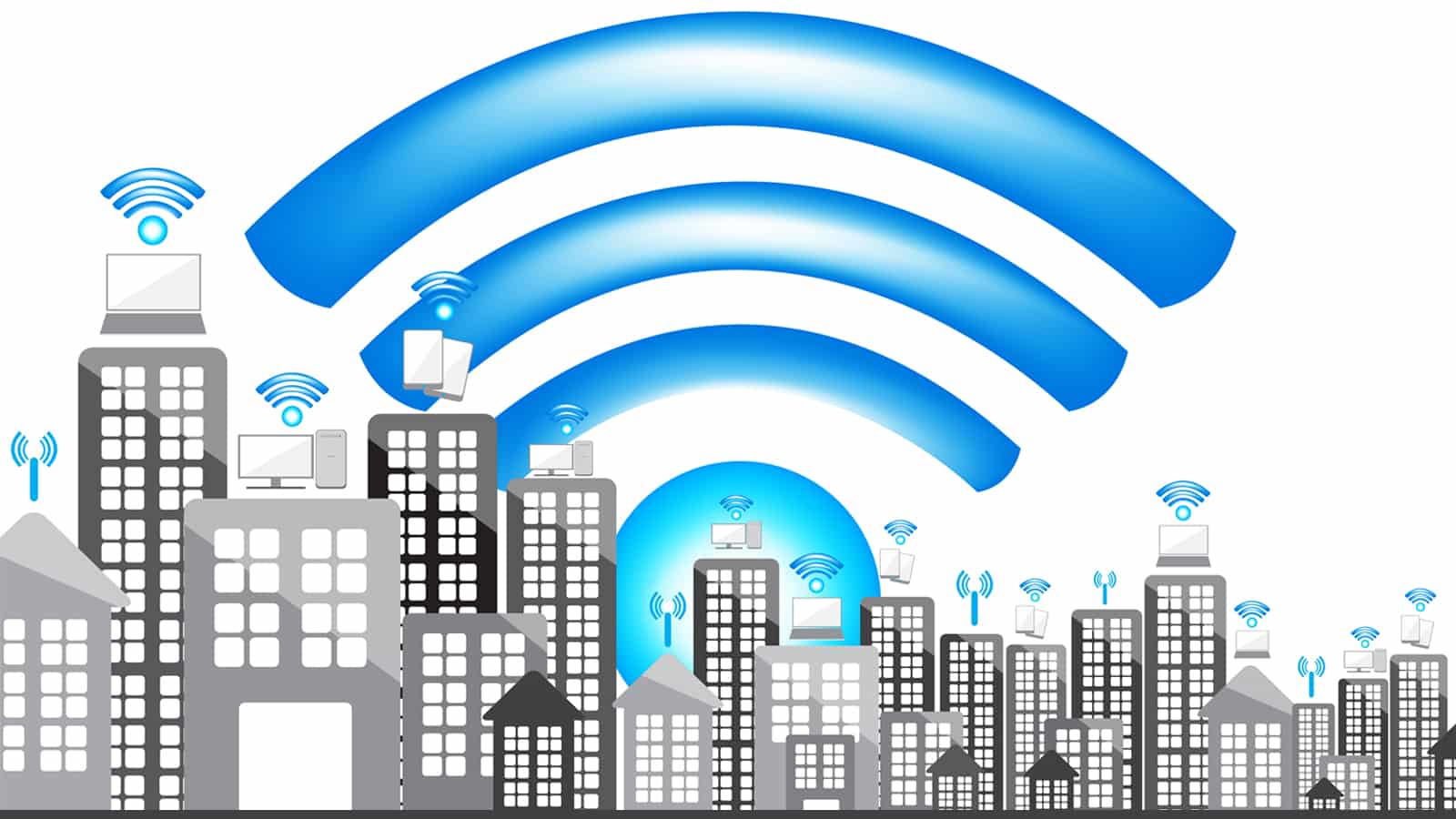 In addition to all of the above, attackers can install malicious software that can transmit not only the data on the location of the owner of the infected device, but also all personal information. The first to eliminate the vulnerability of companies such as Aruba and Ubiquiti, as they provide wireless quick access to government organizations. However, the study showed that using a different security protocol is not worth it, since they are more vulnerable to attack.
Next News
HTC U11 Plus

Light will create a smartphone with nine cameras

The head of Xiaomi mistakenly published an entry from the iPhone

Microsoft plans to acquire TikTok business in the USA