AN1.com    →    News    →    Novelty    →    Specter and Meltdown threats
Specialists of ARM Limited have calculated the cores of processors, which can damage the vulnerabilities of Meltdown and Specter. In the opinion of the analysis group, the cores of the Cortex A, M and R series processors are particularly vulnerable. ARM Limited provided a list of 10 cores of Cortex processors, which are more or less vulnerable. 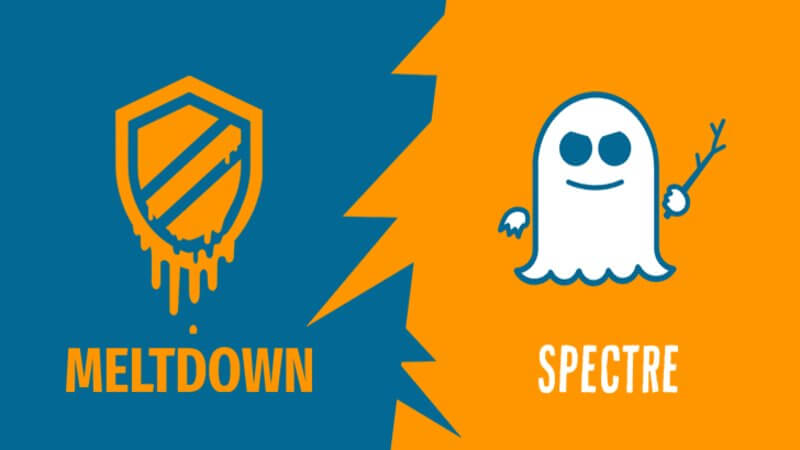 The remaining kernels that are not listed, the vulnerabilities Meltdown and Specter are not threatened. In addition, the company formulated an instruction, which will help to eliminate the above problem for devices with Linux. The presence of vulnerabilities in the processors is confirmed by the statements of the press services of many technological giants, including Apple.
Next News
QIS-sensors take pictures in the dark

MIUI 10 will get a dark theme

OMNIVISION has created a pixel size of 0.56 micrometres