AN1.com    →    News    →    Novelty    →    QIS-sensors take pictures in the dark
The newest QIS-sensors will allow to shoot only at 1 photon of illumination, that is practically in total darkness. Tiny dot-dots, lying in the structure of the multilayer sensor, capture piece photons of illumination, helping to transform the obtained data into a full image. To date, QIS-sensors are able to take pictures at 1 Mp resolution, but in the future the quality of the photo will improve due to the increase in the number of jots. 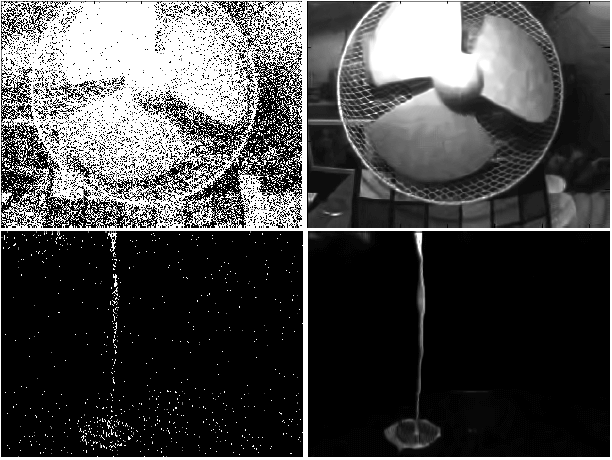 The novelty has already aroused wide interest among potential consumers. In particular, astronomers, military, doctors and even the film industry were interested in new sensors. The creation of QIS-sensors will be quite costly, but the developers took care that they could use the same equipment for their production as for the production of earlier types of sensors.
Next News
Doogee V

MediaTek announced 5G-modem in the first half of 2019