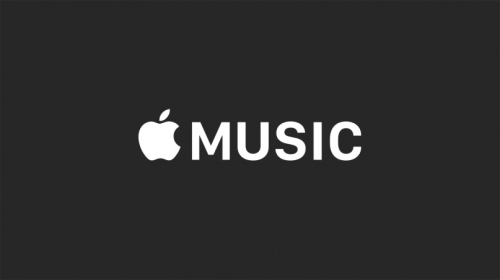 Most of the features Apple Music runs on Android-version: for example Hour radio Beats 1 with DJs from New York, Los Angeles and London, the platform Connect, where users will be able to view the backstage photos, news or listen to the single, which will be divided themselves performers. Also music service lets you listen to more than 30 million songs and save them for offline listening. On the Apple Music playlists with the latest offers, or music, matched to the tastes of the user.
Next News
VR-camera from Nokia

ASUS Receives Patents for the Screen and Sliding Front Camera

Google and Samsung are working on a foldable smartphone