AN1.com    →    News    →    Novelty    →    MediaTek is preparing to release a new 7-nm chipset
This year, Chinese manufacturer of processors MediaTek plans to release a flagman chipset based on the use of 7-nm process technology. Most likely, the main consumers of products will be LG and Sony, aimed at "conquering" 5G networks.
Completed in 2017 did not become particularly successful for MediaTek. The market was put in fact only one decent processor - Helio X30, made using 10-nm technology. But he was not particularly popular, often yielding to Qualcomm products. As a result, the management of the concern decided to suspend production of the Helio X series. 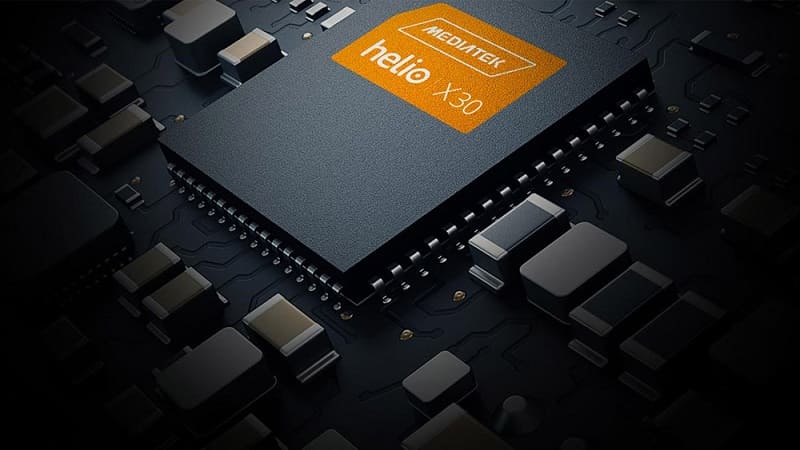 Partially the production facilities of MediaTek will be directed to the development and manufacturing of the Helio P series processors using 12nm technology, the highlight of which will be the support of artificial intelligence.
Next News
Energizer Smartphone

Google secretly tracks the location of users even with GPS off