AN1.com    →    News    →    Novelty    →    HTC presented new helmet of virtual reality
At the exhibition of electronics achievements passing in Nevada these days, the presentation of the Taiwanese company HTC attracted a lot of attention. Viewers were shown the most perfect of the now existing virtual reality helmets, the updated Vive Pro model.
Compared with the previous version of Vive, released two years ago, the manufacturer has added some improvements. In particular, the sound quality was improved, the resolution of the panels became almost 80% more, there were two cameras of augmented reality and two microphones. 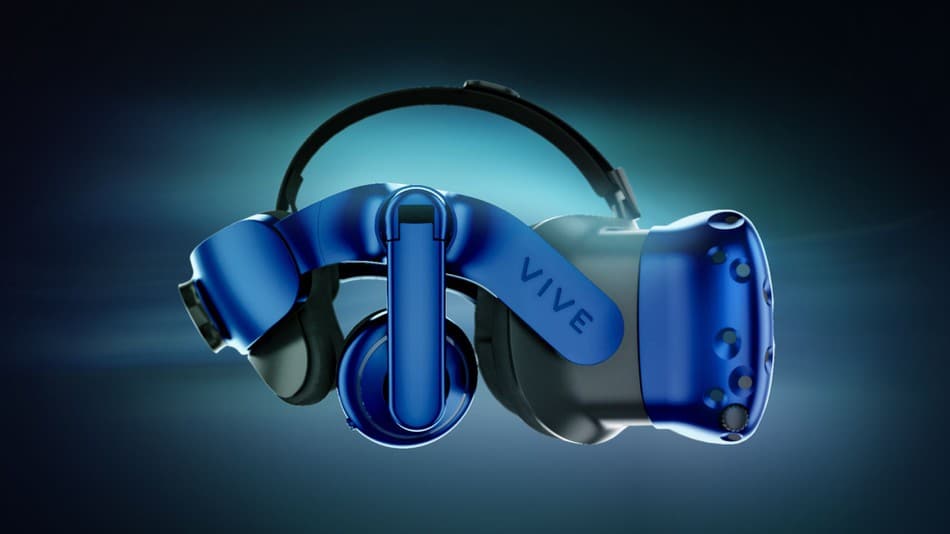 Also, the designers of the company carefully revised the appearance of the helmet. To create a wireless connection, a special adapter was created, which can be used for both the new model and the previous model. It operates at a frequency of 60 GHz, which positively affects the device's noise immunity.
Next News
Smartphone with a fingerprint scanner under the screen

Samsung will introduce the Galaxy Note 10 on August 7

OnePlus 7 Pro will receive a 5G-modem