AN1.com    →    News    →    Novelty    →    Nintendo prepares for the release of Mario Kart on Android and iOS
Japanese developer of video games announced the porting of the popular game Mario Kart to mobile phones. Now, all fans of games from Nintendo around the world in anticipation of the release of Mario and only hope that the Japanese developer will make the game free.
In his Twitter Nintendo wrote the following: "Flag and finish the flag is already very close. We are preparing the Mario Kart Tour for smartphones. The release will be released before March 2019 ". 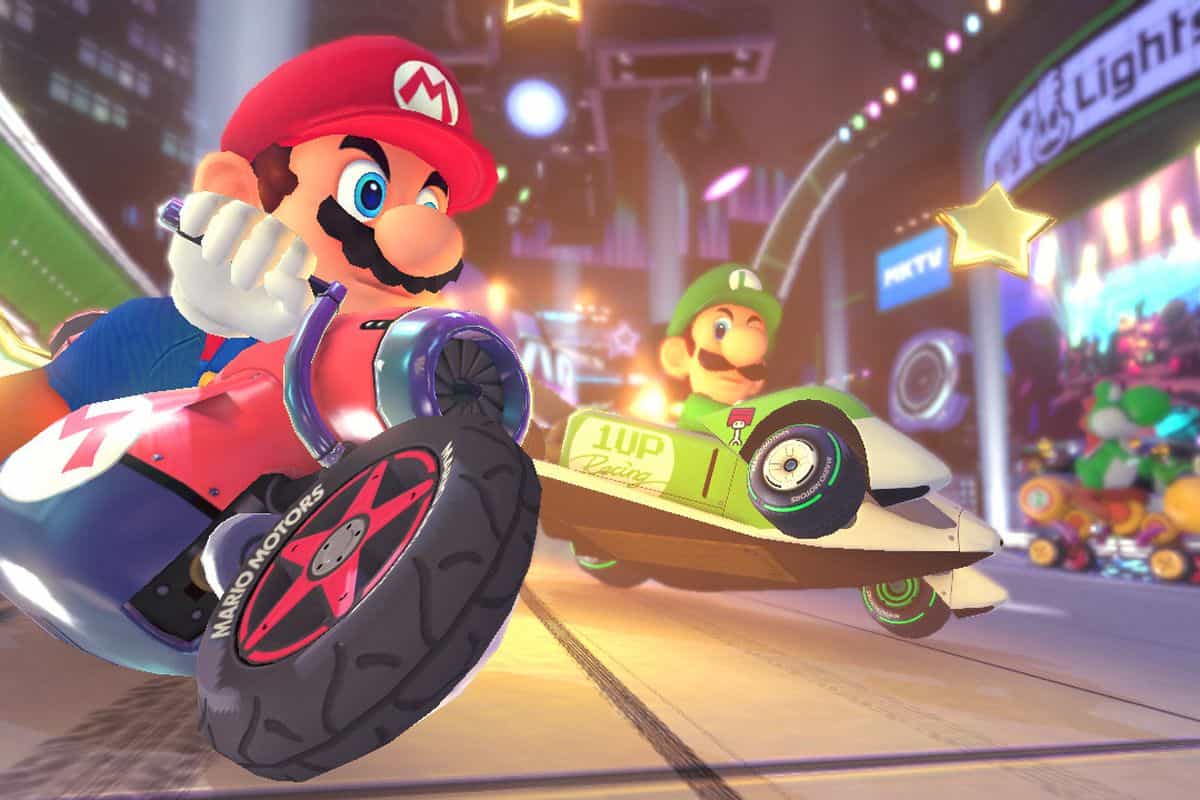 Recall, the Mario Kart series is a cycle of autosimulators, in which the characters of various games of Nintendo compete with each other in races. The latest versions of the game supported the simultaneous race of 12 real users.
Next News
Sony may refuse to support not flagman smartphones

Possible specifications of the unannounced Snapdragon 775 have surfaced

Nokia, Vodafone and Audi plan to create a 4G network on the Moon