AN1.com    →    News    →    Novelty    →    Galaxy Note 9 will receive a screen fingerprint sensor
According to information from Korean sources, the new Galaxy Note9 will still receive a fingerprint scanner created by Samsung's own division. Apparently, the manufacturer does not want to trust third-party developers, like Synaptics, but is based on its own solutions. The scanner will be built directly into the screen. 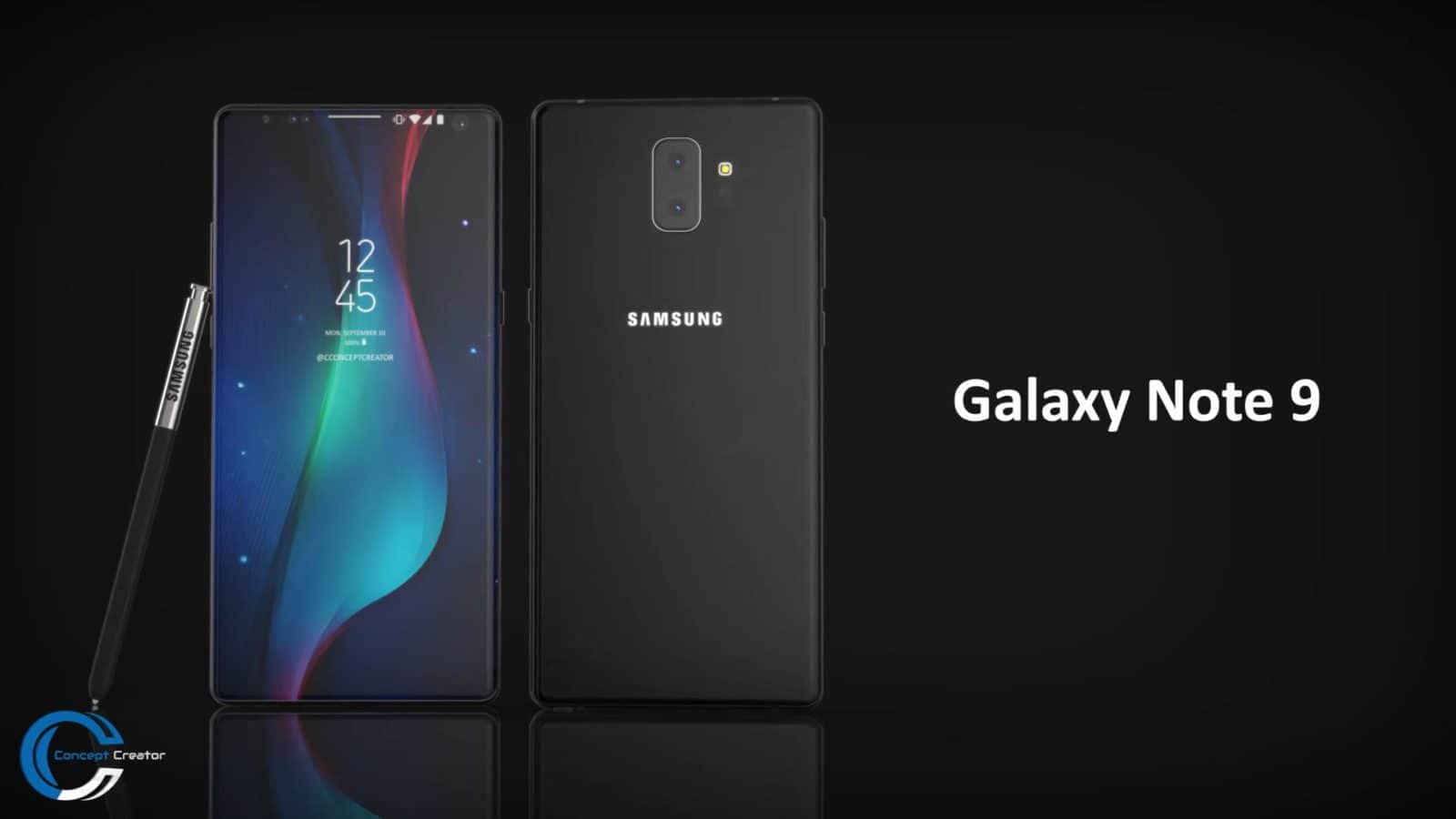 It is expected that the Galaxy Note 9 in terms of the filling will be almost identical to the Galaxy S9 Plus. In the kit with the gadget will go the updated stylus Pen, with which the device will receive a number of unique functions. The expected release date for the flagship is the Berlin Electronics Exhibition IFA 2018.
Next News
Published photos of unannounced Meizu 15 Plus