AN1.com    →    News    →    Novelty    →    Published photos of unannounced Meizu 15 Plus
On the site Slashleaks.com there were photos not yet announced Meizu 15 Plus. Before that, the jubilee model could be seen only on a few surfaced web renderers. Judging by the photos, the novice will be able to boast almost imperceptible frames around the perimeter of the screen and a glass case with a metal frame. Probably, as in the M6s, the fingerprint scanner will be installed on the side panel. 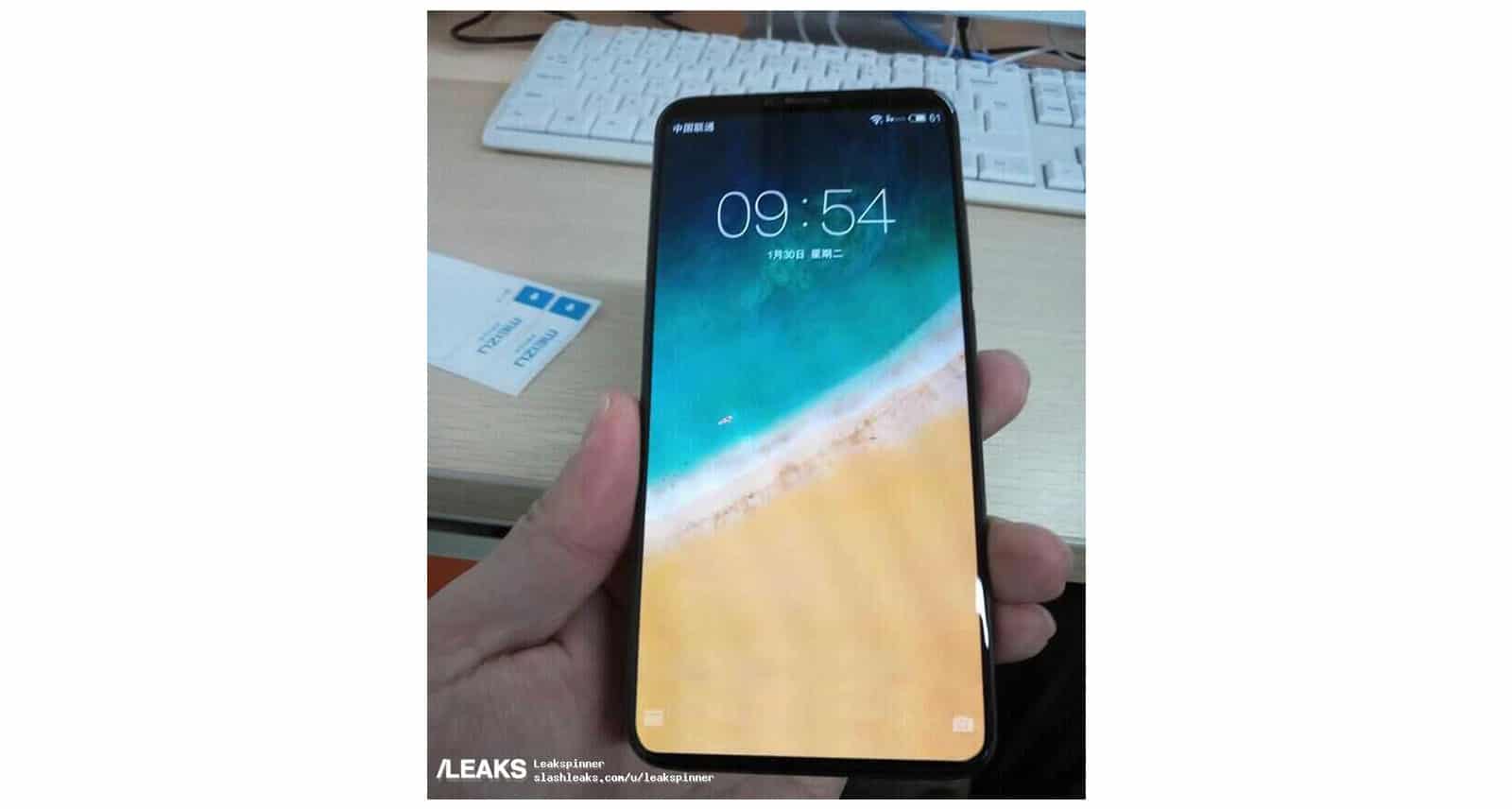 The mTouch button, as they say, will sink into oblivion. In its place will come a software analog of this button, capable of capturing the force of pressing and supporting gestures. The Chinese brand keeps in the strictest secrecy the characteristics of its jubilee model, it is known only that, most likely, its value will fluctuate around 500 dollars.
Next News
Alto\'s Odyssey will soon appear in the store

OPPO is working on an amazing smartphone