AN1.com    →    News    →    Novelty    →    Alto's Odyssey will soon appear in the store
One of the best mobile games Alto's Odyssey is already preparing to enter the market. Numerous fans of this exciting game will be able to download it in a week. Indi-developer of video games Snowman decided on the date of the official release - all iOS users can download the sequel of the game on February 22. 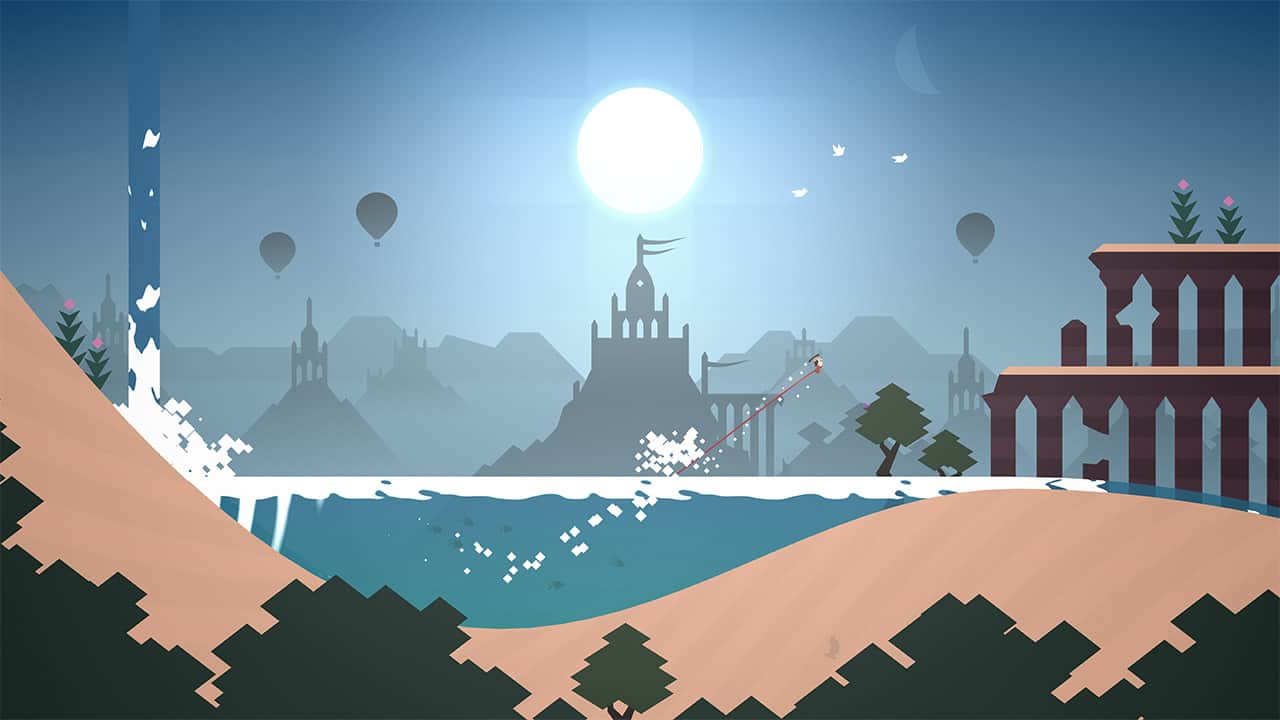 Unlike the original version, where the action of the game unfolded on a snowy slope, a new part will take us to a hot desert, where sand dunes, ponds, balloons and many other interesting things will appear. 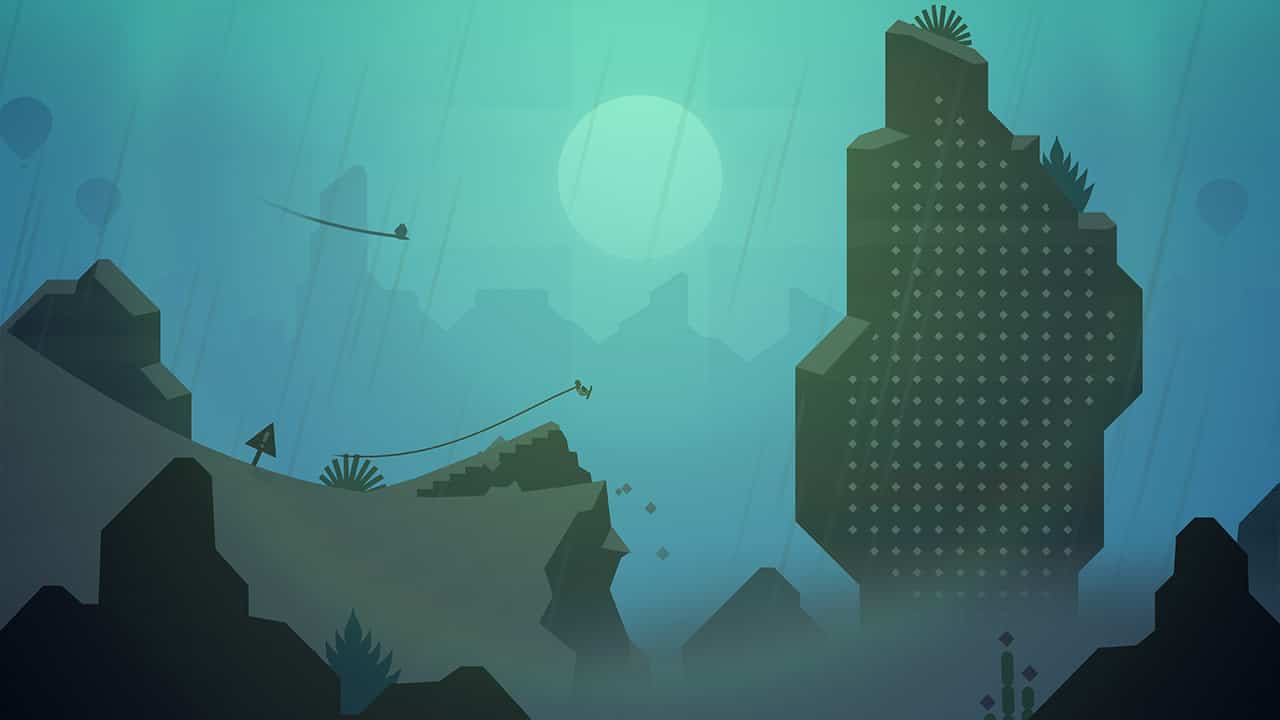 Fans of the game on Android while there is nothing to rejoice, information about the release of the game on this platform at the moment was not received.
Next News
Google removed more than 700,000 unwanted applications from the store

Director Meizu intrigued by the next flagman smartphone

Xiaomi is working on Mi MIX 4

Analysts predict a rollback in smartphone sales to 2010 levels