AN1.com    →    News    →    Novelty    →    Calculated the cost of Galaxy S9
Only in stores have new Galaxy S9 and Galaxy S9 Plus, and experts have already analyzed the spare parts of these smartphones, the cost of production and calculated their cost. According to the received data, the "bare" cost of S9 Plus was a record for Samsung 379 dollars. Before that, in the ruler of the South Korean manufacturer, Galaxy Note 8 possessed the highest cost price. 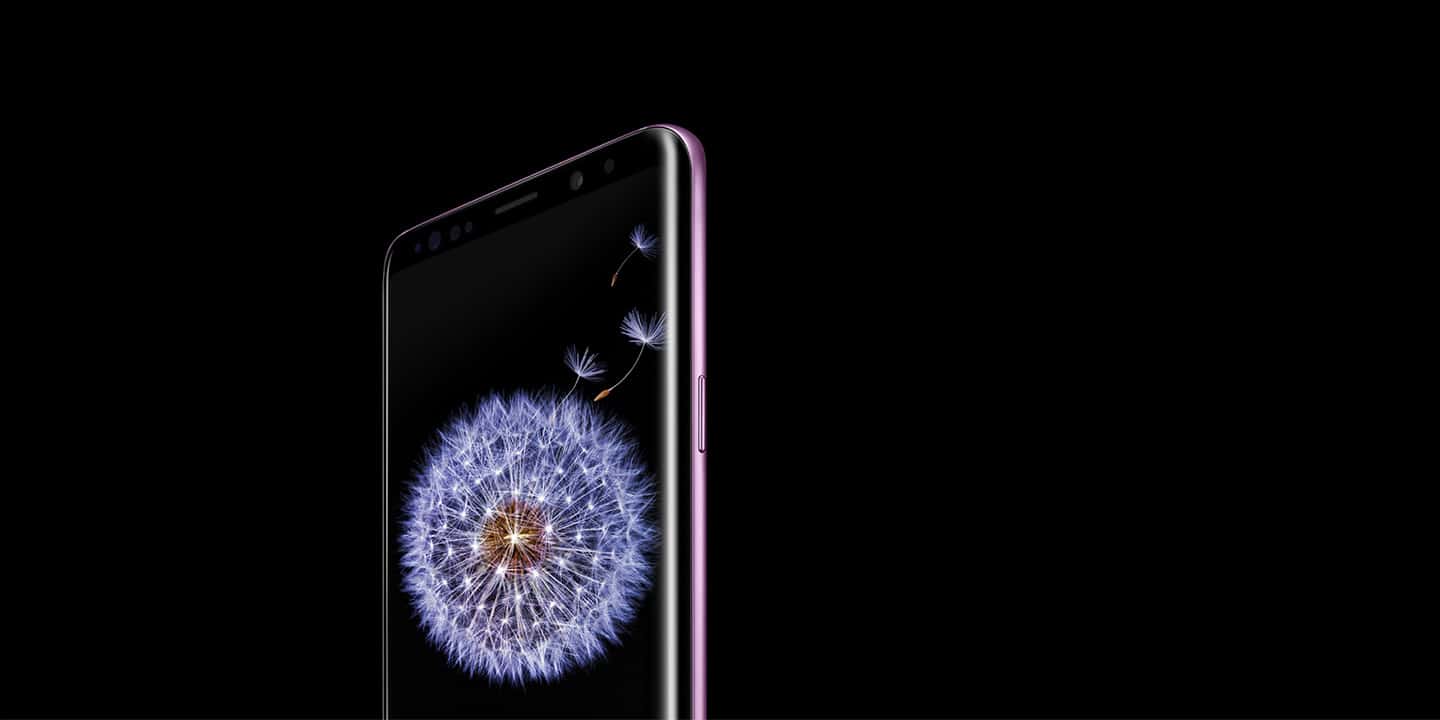 Note that the most expensive of the phones released to the market, at the moment is the iPhone X, whose cost is $ 389.50. The figure obtained is only a representation of the cost of production of the device. The final cost of the smartphone laid the manufacturer's costs for taxes, marketing, development and transportation.
Next News
Android-virus FakeBank intercepts all calls and messages from the bank

Pandemic formed an incredible growth of the mobile market