AN1.com    →    News    →    Novelty    →    Presentation of Redmi 7 today
Today, in the capital of Spain, Xiaomi will introduce the Redmi 7 smartphone, this is what the banner, displayed by the Chinese manufacturer, on its Twitter page tells us. The company has already successfully announced Redmi Note 7 and Redmi Note 7 Pro with an incredible 48-megapixel camera, as well as a simplified series for the Indian market. So it remains for the small - to introduce the younger model of the line - Redmi 7. 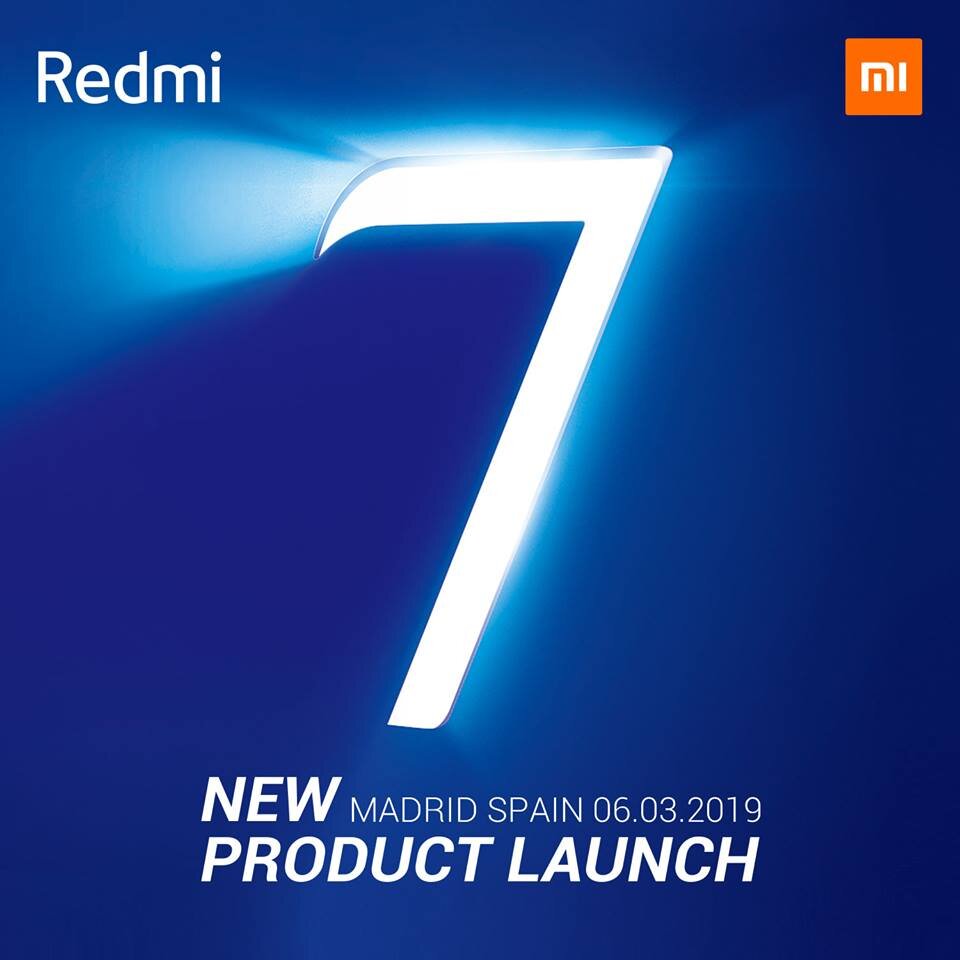 Interestingly, on the Redmi 7 advertising banner, there is a #48MP tag, which may, as an example, mean the release of a separate series for Spain with a high megapixel camera. Although still, most experts are confident that such a camera in the smartphone will not.
The wait is not long and how it will be in fact, we will see today.
Next News
Black Shark 2 will receive an advanced cooling system

The first commercial 5G-network in the US

The first rumors about the Sony PlayStation 4.5

Revolution in the sphere of creating future 5G-smartphones