AN1.com    →    News    →    Novelty    →    Analysts presented their vision for the updated design of Android
The design of the Android operating system has not changed for a long time, but rumors that it will change in the near future appear with an enviable regularity. The portal 9to5Google tried to imagine what the updated design would look like.
From 2014 to the present, Google uses various versions of Material Design on the operating systems (material design). It seems that the output of Material Design 2 is just around the corner. Analysts of the portal 9to5google.com presented one of the possible variants of the updated design in the example of the Google Play app store. 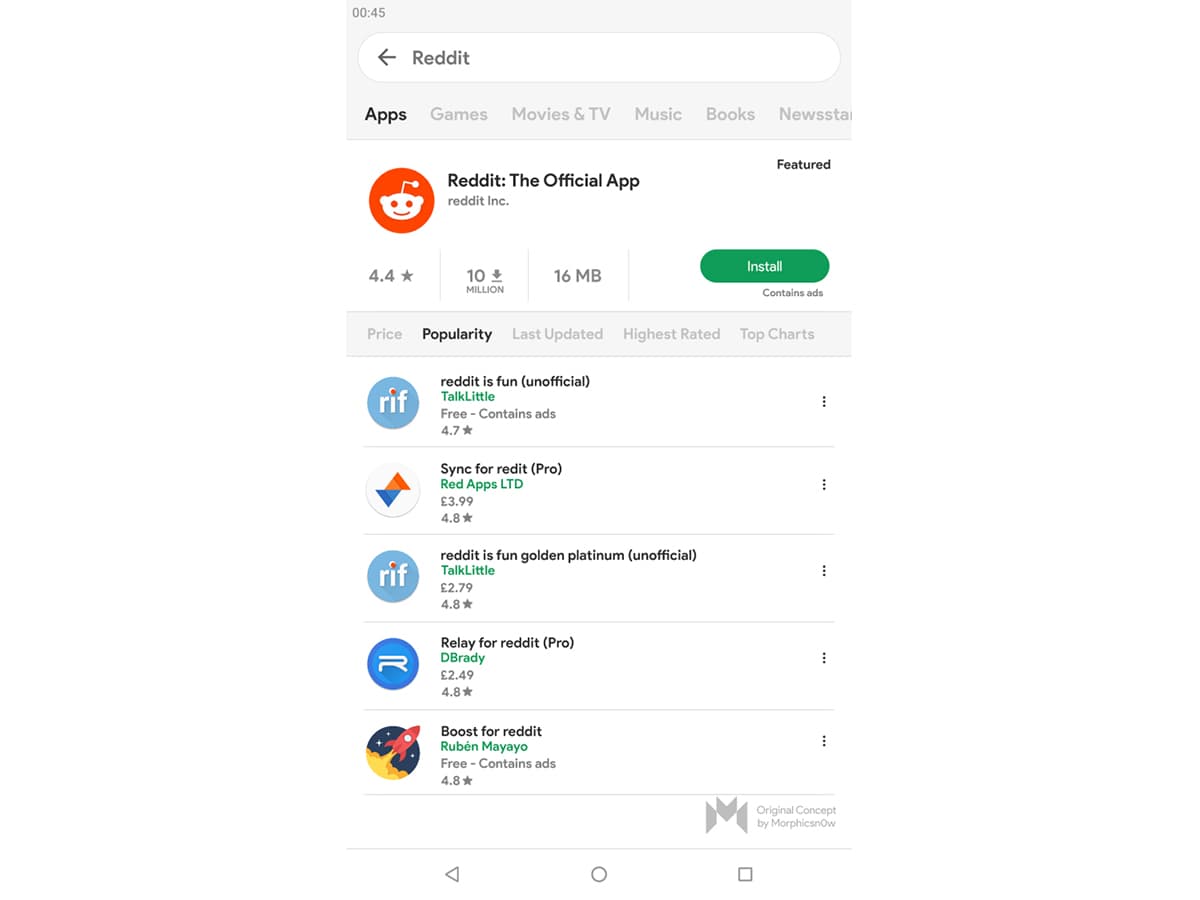 The main color of the future operating system may be white. An important feature of the new design will be the bright and rounded shapes of the icons. In the first beta version of Android P you can already see the beginnings of these changes.
Material Design 2 is currently not announced, its appearance is possible in the tenth version of Android.
Next News
Opera VPN reported a work stoppage at the end of April

Android-virus FakeBank intercepts all calls and messages from the bank

Diamond coating for smartphones is being developed