AN1.com    →    News    →    Novelty    →    The appearance of Pixel 3 is revealed
Apparently, the third version of the company's smartphone from Google will have a thin frame around the perimeter of the front panel without a cutout for the front camera. In the last test assembly of Android P, pictures were found, on which new gestures of control were schematically indicated, including the phone's image itself. Since the American corporation in the firmware often adds device images, many have decided that the pictures show a new Pixel 3. 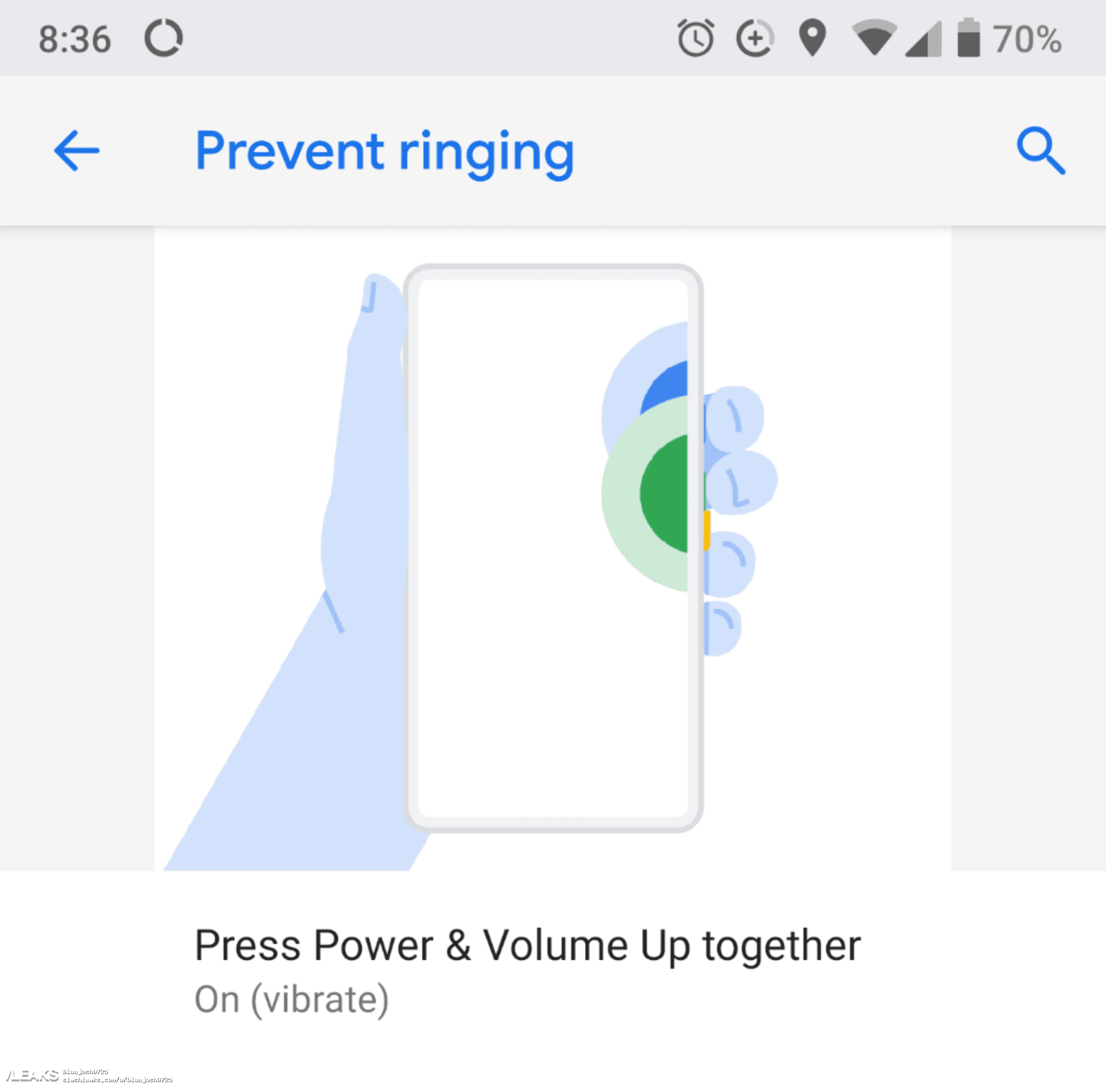 It is not yet known where his front camera will be placed, perhaps it will leave if necessary from the case, and maybe it will be completely hidden under the gadget's screen.
Next News
TSMC launches 7-nm A12 chipset

Photo of the unannounced OnePlus smartphone