AN1.com    →    News    →    Novelty    →    OnePlus 6 has a fragile cover
May 21, the world officially launched the sale of the so-called "killer flagmans" - a new model OnePlus 6. Slightly more than three weeks of sales, was bought a million gadgets, but recently more and more lucky owners began to complain about an unpleasant defect - too fragile cover, which the Chinese manufacturer decided to make glass. 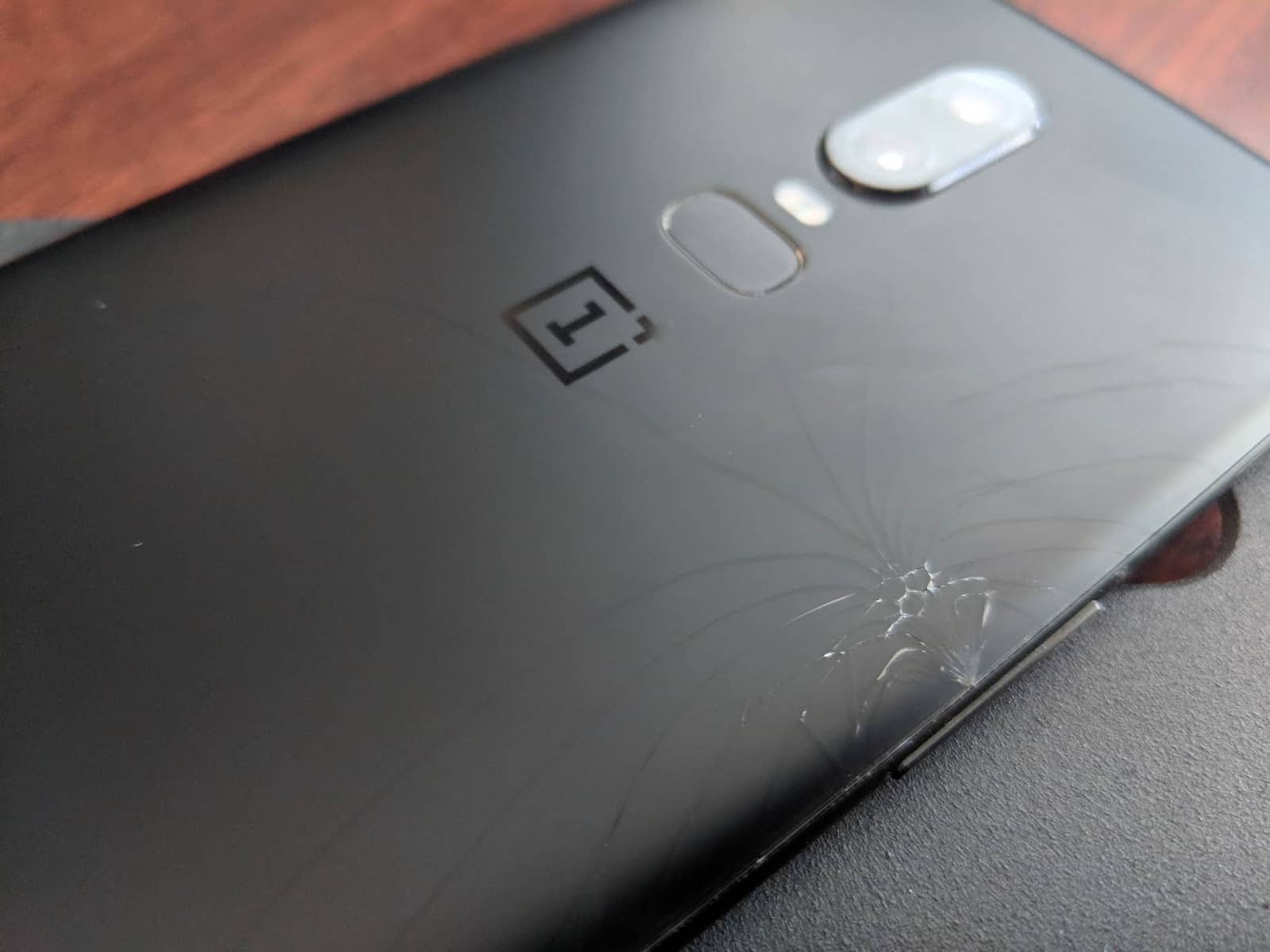 The Reddit site has accumulated several negative messages, in which the owners of the OnePlus 6 smartphone are indignant about the insufficient strength of the glass cover. And, according to people, there were no special reasons for cracking their smartphones, they more or less carefully kept them and did not attack.
No reaction from the company OnePlus at the moment was not followed.
Next News
HTC will release a cryptosmartphone