AN1.com    →    News    →    Novelty    →    HTC will release a cryptosmartphone
Taiwanese manufacturer HTC in the spring said that it plans to release a corporate blocking smartphone. However, after this statement, no news and comments have been available until today. Now it became known that the Exodus smartphone will still be released this year, but its functionality will not be complete - users will not be able to drop the crypto currency, but they will be able to store currency on the mobile device. 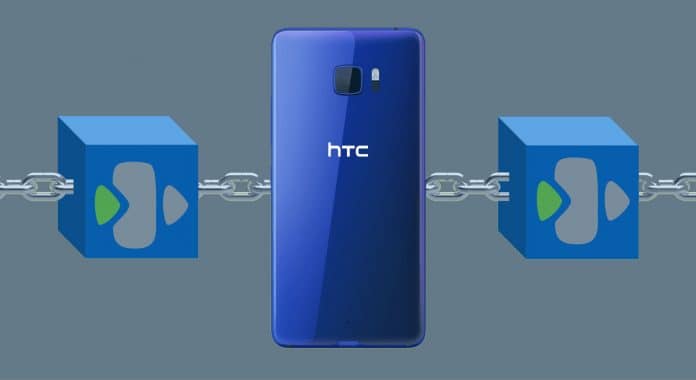 The smartphone will preinstall the game CryproKitties, the essence of which is the breeding and sale of unique kittens for the etherium currency. The price of a crypto smartphone is not reported, however, according to analysts, it will reach $ 1,000.
Next News
Burger King watch the user\'s screen

Samsung is working on displays that conduct sound