AN1.com    →    News    →    Novelty    →    Unannounced smartphone Mi Mix 3
Quite a funny situation occurred with the smartphone Mi Mix 3. The head of the Chinese company before the official presentation took and posted on his page is not yet announced a gadget. Of course, many subscribers thought that the president simply decided to joke, but it was not there, the general director confirmed the information about the smartphone. 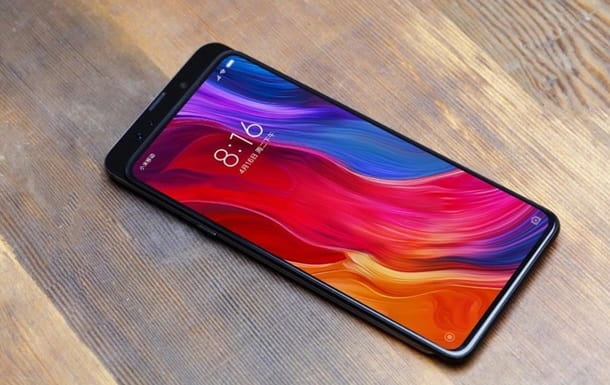 Judging by the photos from the page of the top manager of Xiaomi, the smartphone will appear as a slider. From previous leaks it is known that a fingerprint sensor will be built into the screen, and under the hood of the device will be placed the eight-core chipset Snapdragon 845.
The official presentation of the smartphone will be held next month.
Next News
Sony introduced the flagman Xperia XZ3

Camera Huawei P30 Pro is recognized as the highest quality