Novelty
Two weeks later, Honor will hold a special event, which will introduce another new product - the flagman smartphone View 20. The main “chips” of the gadget will undoubtedly be the 48-megapixel main and front-facing camera integrated into the display.
Needless to say, the next few weeks are expected hot in terms of the appearance of the long-awaited announcements from Samsung, Xiaomi, Lenovo, Huawei and, of course, Honor. On the eve, Honor representatives held a small press conference for journalists of news publications, at which they told about the upcoming announcement. 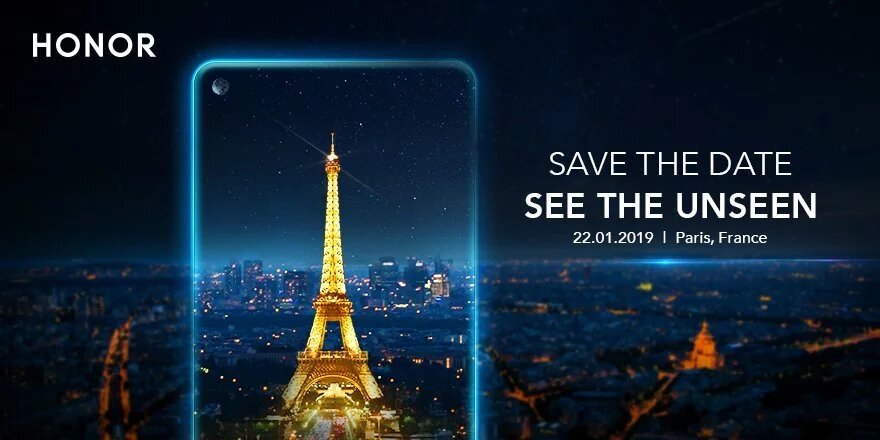 The diameter of the hole under the front camera in the smartphone is only 4.5 millimeters, which is significantly lower than the competitors. The strength of the device will also be a powerful stuffing in the form of a top Kirin 980 chipset in conjunction with a pair of neural processors.
The smartphone will be shown on December 26, and after a month it can be purchased.