AN1.com    →    News    →    Novelty    →    Hackers infected 4 million smartphones using Google Play
Several million smartphones around the world have been infected with the DressCode virus. Each mobile device infected with this malicious application replenishes the hacker network, which can be used by both the virus developers themselves and third-party hackers. DressCode can invisibly from the user one by one to visit the advertising platforms on the links, while earning money for hackers from advertisers. In this case, the only thing that the owner of the gadget notices is the fast discharge of the battery. 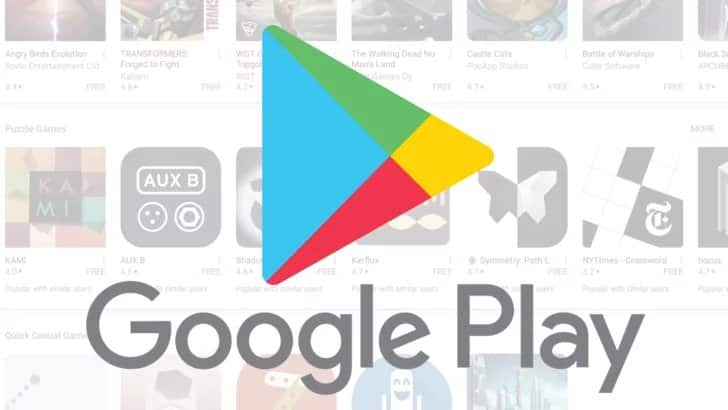 The virus poses a particular danger for bank accounts and electronic purses, as it is able to change the details of banking systems. Losses from a malicious program already amount to more than $20 million. The most interesting thing is that the popular Google Play app store in 2016 sold almost 400 paid programs infected with the DressCode virus. Although there has been a tremendous work to eliminate the virus and its activities since then, it has not been possible to completely defeat the malicious program.
Next News
Qualcomm Snapdragon 850 will support 5G

Kirin 980 will be presented in August