AN1.com    →    News    →    Novelty    →    Today Xiaomi will launch Black Shark Helo international sales
In late October, the Chinese manufacturer Xiaomi released on the local market a second version of the gaming smartphone. The device, called the Black Shark Helo, received a Snapdragon 845 processor, a 6-inch AMOLED screen and, for the first time in the industry, 10 GB of RAM. To power the powerful "iron" was provided capacious 4000 mAh battery with the option of fast charging. 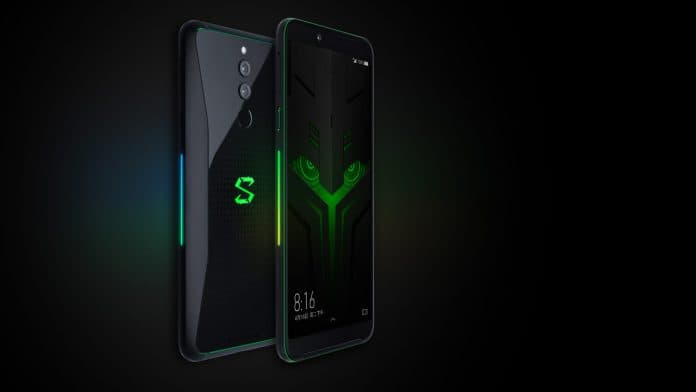 At the moment, in the Celestial Empire, for the basic version of the gadget with the characteristics of 6/128 GB, they ask $ 460, and for the top-of-the-range 10/256 GB, you will have to pay $ 600 already, though it will not appear soon - only on December 12
Today, November 9, a gaming smartphone, finally, can be bought outside of China.
Next News
The architecture of the new Kirin 980 processor

Smartisan R1 beats records by volume of its own memory

Samsung plans to close its only factory in China

Huawei has own OS

21 European countries will use Huawei's 5G equipment, despite US persuasion

The first photos of unannounced OnePlus 6