AN1.com    →    News    →    Novelty    →    Honor Magic 2
In Berlin, during the announcement of Honor Play, the frameless Smart 2 smartphone was unexpectedly shown to all present. The first version of Honor Magiс, released two years earlier, was pretty functional and received mostly positive reviews. The more interesting it will be to wait for the release of the second version. 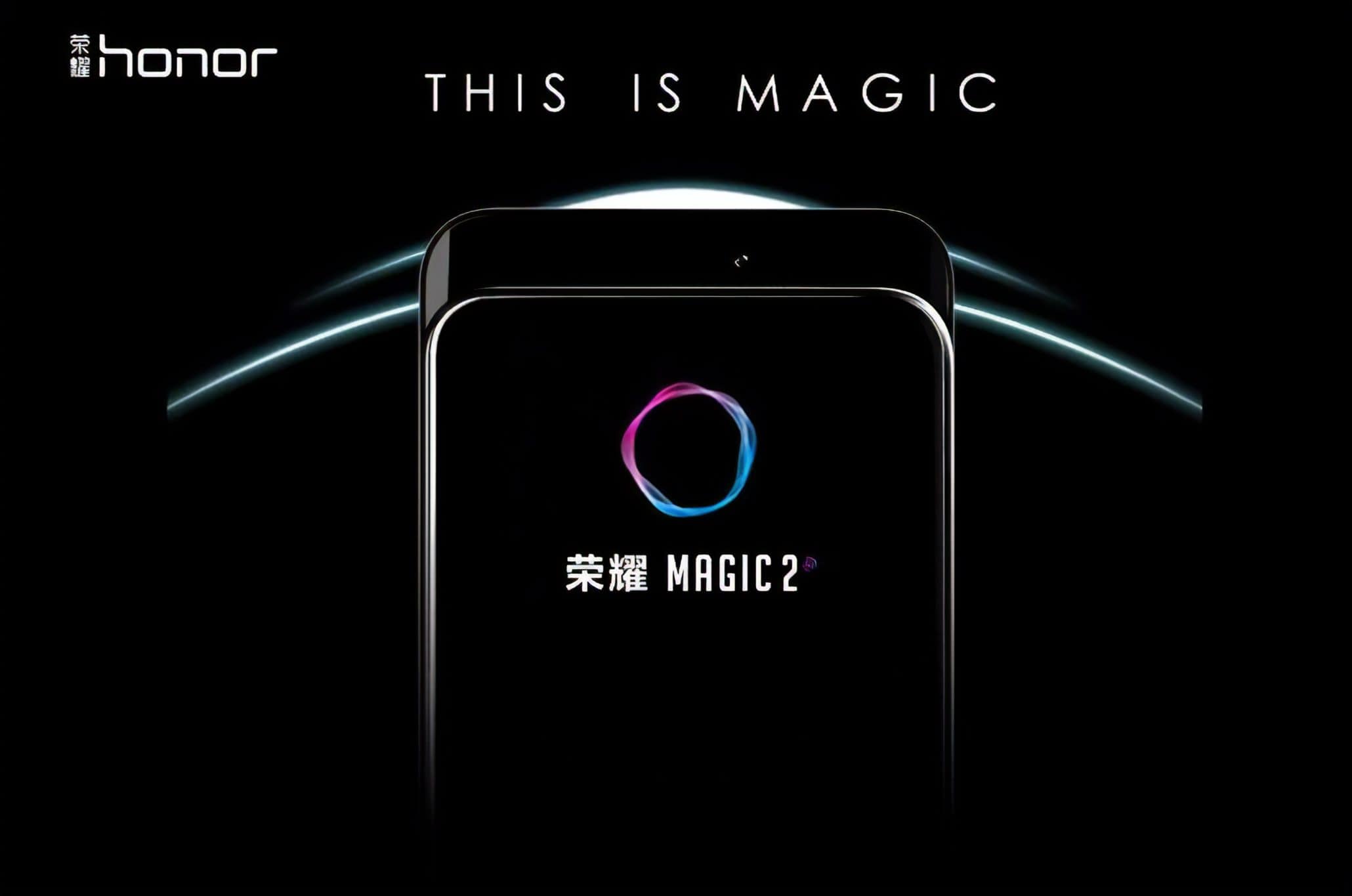 Present only showed the working model, not particularly going into details. It is known that the smartphone will receive the Kirin 980 processor and will have a front sliding camera, which will minimize the size of the frames to a minimum. Judging by the demonstrated sample, Honor Magic 2 will be able to shift from "Olympus" the best freestyle OPPO Find X.
The date of the official presentation of Magic 2 will be announced later.
Next News
Unannounced smartphone Mi Mix 3

21 European countries will use Huawei's 5G equipment, despite US persuasion

AnTuTu posted a rating of smartphone performance for October

Xperia XZ4 can get a 66.6 megapixel main camera