AN1.com    →    News    →    Novelty    →    Huawei P30 Pro will be 38-megapixel Sony sensor
Huawei is preparing to present another novelty - a mobile phone with a triple camera P30 Pro. The event, which will present the device, will be held in early 2019. Perhaps the flagship will receive a 38-megapixel Sony camera, at least one of the registered participants wrote on the Chinese social network a couple of days ago. 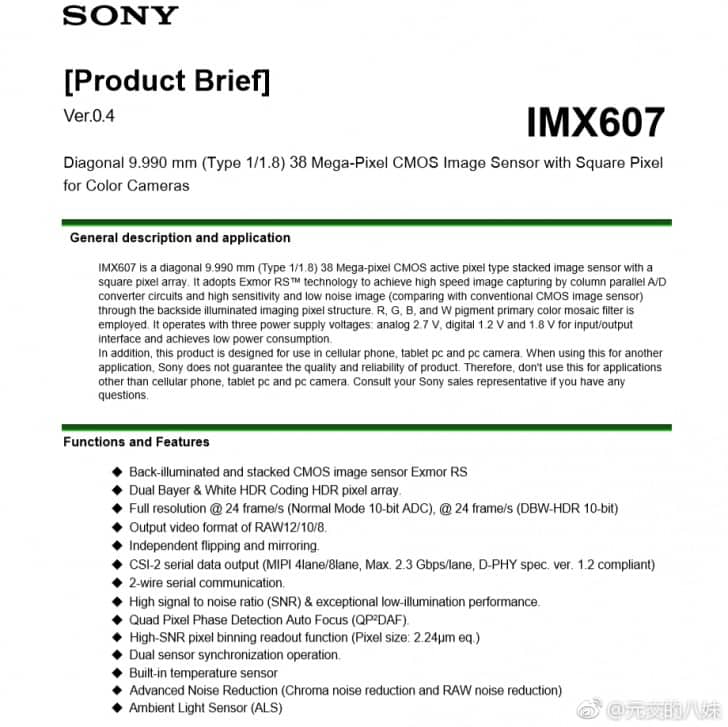 Compared to its predecessor, the P20 Pro, in the new version of the smartphone, the IMX607 will be used instead of the IMX600 sensor, in which a white subpixel will also be added to the three pixels — red, green, and blue. The sensor will be slightly larger than its predecessor, which in turn will improve the quality of images from a mobile device.
Next News
Samsung is testing a new interface

OnePlus 7 Pro will receive a 5G-modem