AN1.com    →    News    →    Novelty    →    Huawei will show its foldable 5G smartphone February 24
Huawei continues to confirm its leadership in the field of 5G communications. Last week, representatives of the manufacturer declared their readiness to be the first in the world to present a folding smartphone with the support of a new communication standard and, apparently, they will keep their word.
It became known that on February 24 in Barcelona, ​​Spain, the folding gadget will be announced at the MWC 2019 event. The smartphone will work on the top Kirin 980 chipset, and the Balong 5000 corporate modem will be responsible for supporting 5G networks. 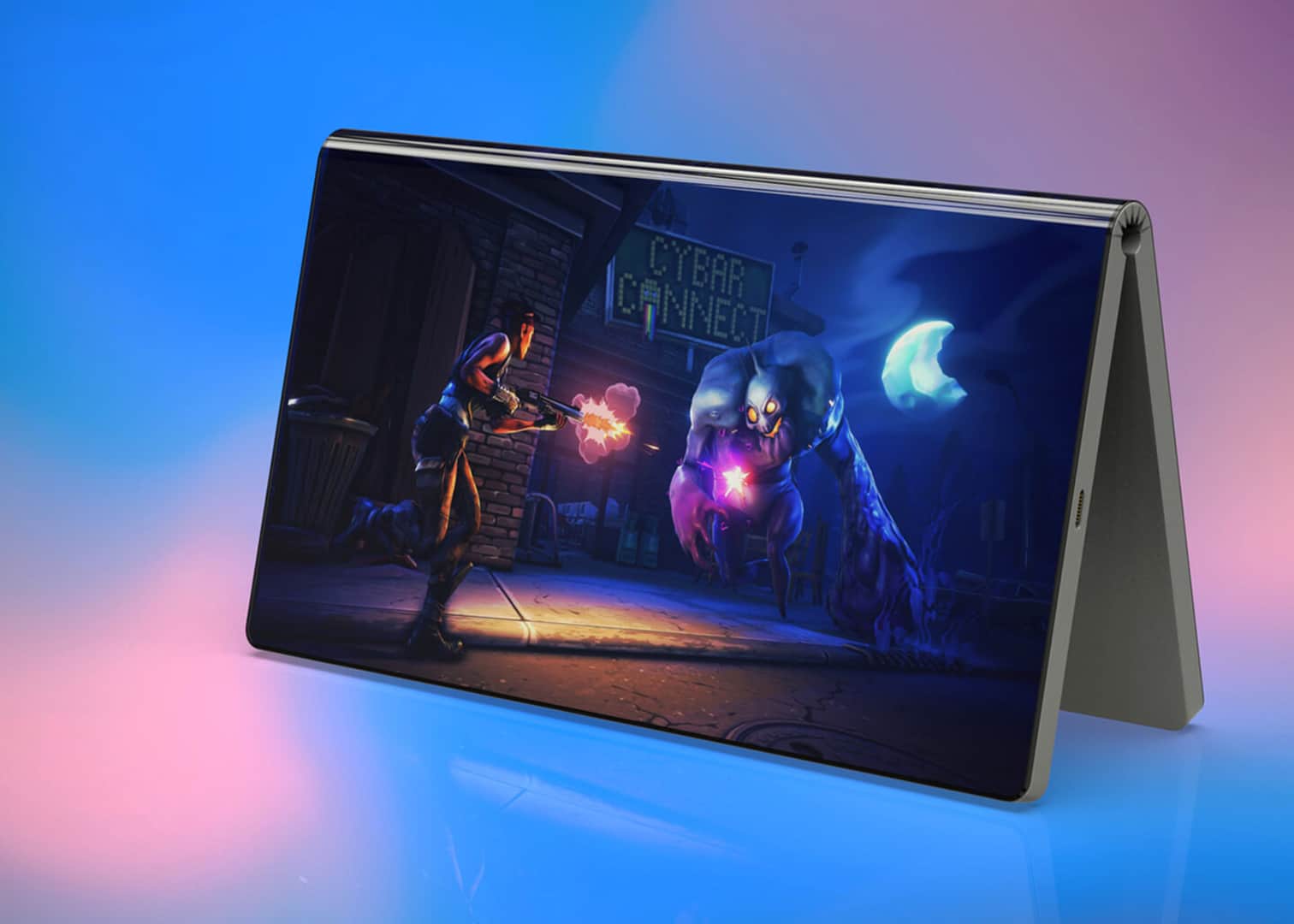 Judging by the teasers presented by the manufacturer, the device case will have a rather solid bending angle and in the unfolded state they can be used as a tablet, and in the folded state - as a smartphone.
Next News
Galaxy F video and Galaxy S10 renderings have got to the Network

Galaxy S11 will receive a proprietary sensor at 108 megapixels