AN1.com    →    News    →    Novelty    →    Leaked images appeared Xperia XA3
Yesterday on the website of the edition «Winfuture» appeared renders of the not yet announced smartphone Xperia XA3. The mobile device attracts with a non-standard for the industry "cinematic" display, which has not a typical ratio of 18 to 9, but 21 to 9.
Judging by the presented images, the display of the device will not have any openings or cuts, and the front camera and all the necessary sensors will be located on the upper frame. On the back side of the device two lenses of a horizontal main camera with 8 and 23 megapixels will be placed. 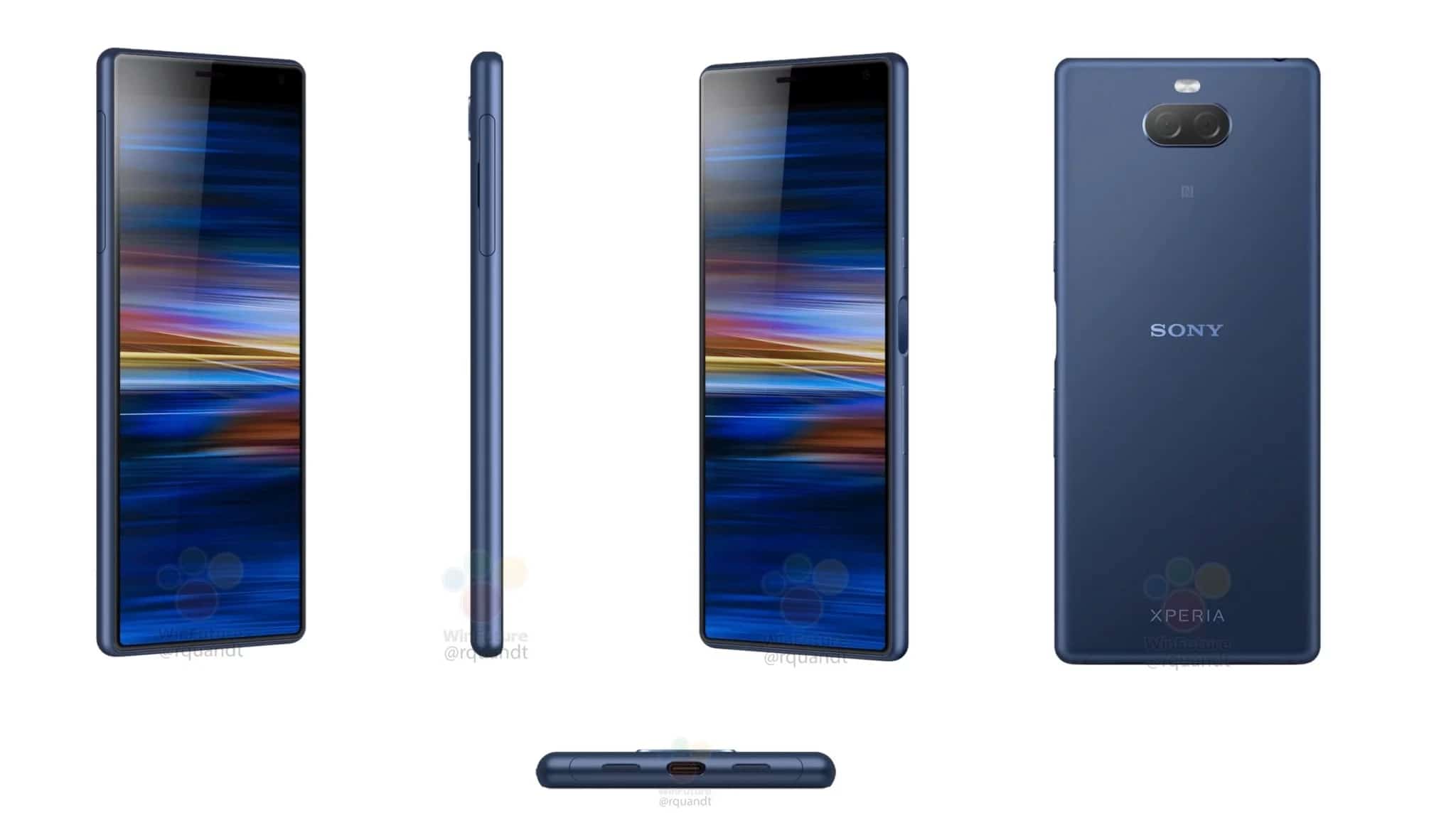 Leaks revealed the design of the unannounced Xiaomi Mi11 Pro

HTC may stop the production of smartphones