AN1.com    →    News    →    Novelty    →    Images of the fourth generation Pixel
The other day on the Web, there were sketches of what would be the fourth-generation Google Pixel smartphones. It is not yet known whether it is possible to trust them with absolute certainty; nevertheless, designers all over the world began to create renders on their basis. 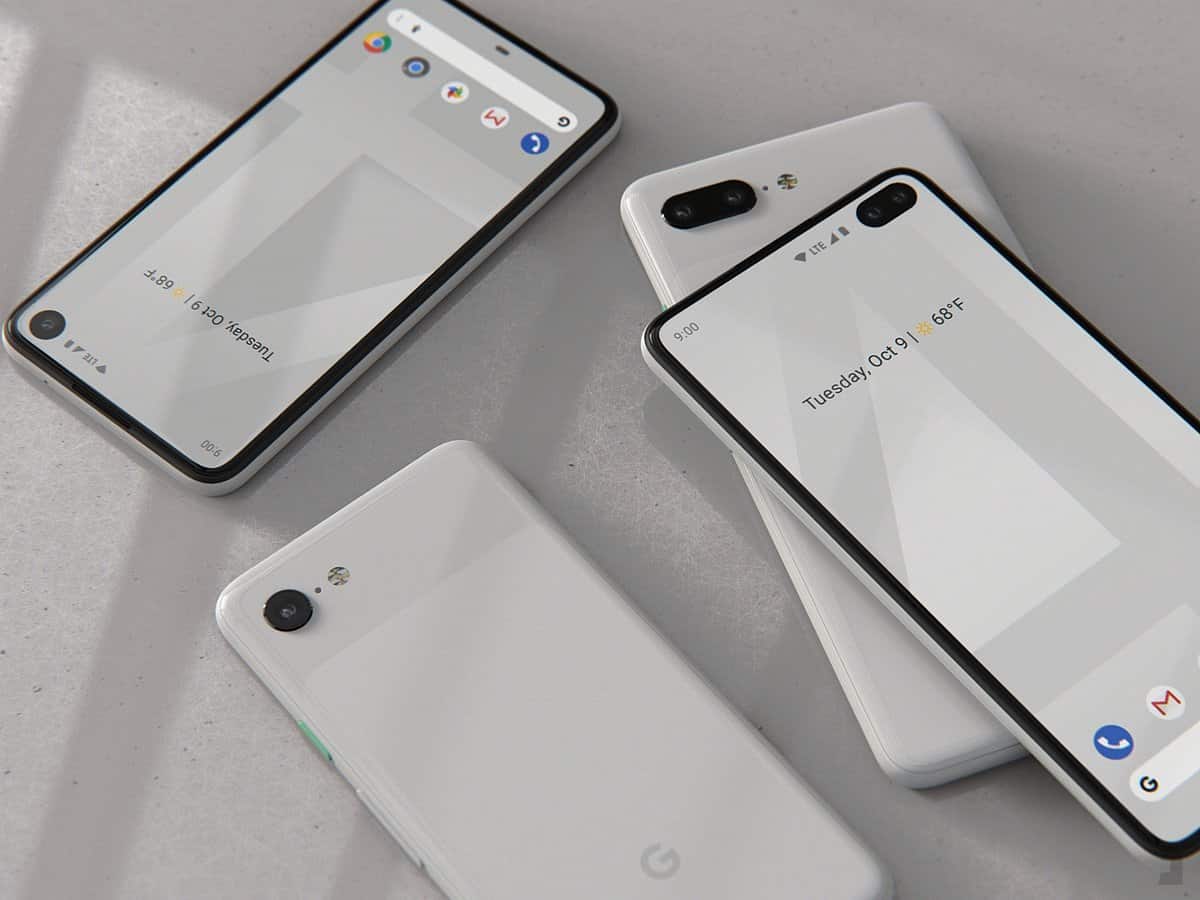 If you still assume that Pixel 4 will be exactly as shown in the diagram, then we can conclude that there will be no fundamental differences between the devices of the third and fourth generation. Almost the entire front surface of the device will occupy the screen, edged with thin frames. The front camera in the XL version may be double, and in the base camera it will be built into the screen.
Next News
Qualcomm showed gaming technology Elite Gaming