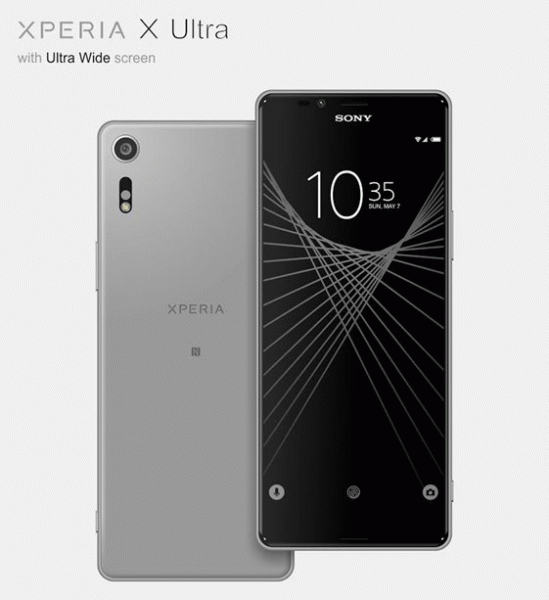 It turned out that Sony did not stop on two models, but it is preparing a third - 10 Ultra, which will get a seven-inch screen and a Snapdragon 710 chipset. If 10 Plus is longer than the Galaxy Note9, then 10 Ultra will be at the level of the longest Honor 8X Max.
Next News
China plans to get Gold from scrap Smartphones and Computers