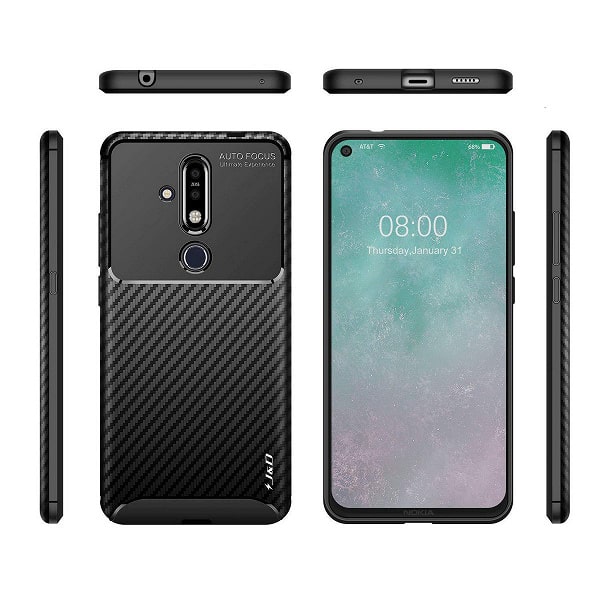 Despite the fact that before the official presentation of Nokia 6.2 another three weeks, the design of the mobile device is no longer a secret. On the eve of high-quality images of the smartphone appeared on the web.
Insider Mukul Sharma in the social network posted high-quality images of the future flagship, which, most likely, were made by manufacturers of covers. Judging by the photographs presented, the front camera of the device will be located in the screen hole in the upper left. The main camera, represented by two sensors, will receive two LED flashes at once. The fingerprint sensor is located under the camera block. Earlier leaks talked about the presence of a USB Type-C and a standard audio jack.
The smartphone will be announced on September 5 as part of the IFA 2019 event.
Next News
Vivo Product Manager showed sketches of NEX 3 smartphone

Xiaomi can come out with double screen