AN1.com    →    News    →    Novelty    →    Redmi introduced a new product - K30 in 4G and 5G versions
Announcement Redmi K30 a large army of fans of the Chinese manufacturer was waiting impatiently and finally waited. The smartphone was presented in two versions - with support for next-generation 5G networks and with support for 4G networks. Accordingly, the top-end equipment works on the new Snapdragon 765G, and the 4G version - on the more modest Snapdragon 730G. 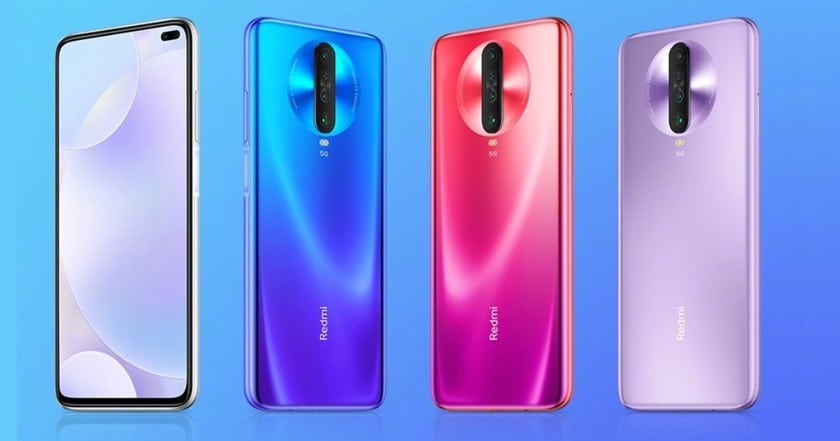 The older version of the device received a 6.67-inch Full HD + screen with a 120 Hz refresh rate. The smartphone’s main camera module consists of four sensors: 64-megapixel, 5-megapixel for macro photography, 2-megapixel for portrait shots and an 8-megapixel wide-angle. A dual selfie camera embedded in the screen received 20-megapixel and 2-megapixel sensors.
The price of the 5G version of the base model in the 6/64 GB configuration is $ 286, the maximum in the configuration of 8/256 GB is $ 414. The price of the 4G version in similar trim levels is $ 228 and $ 314, respectively.
Next News
Vivo prepares to launch vivo X30 Pro with 60x zoom

Samsung is preparing to present the Galaxy View 2

OPPO Reno 3A was launched in Japan