AN1.com    →    News    →    Novelty    →    Xiaomi introduced the Poco F2 Pro
A long two years have passed since the release of the Pocophone F1. At that time, a cheap smartphone with the top Snapdragon 845 chip was an excellent option for those who wanted to save money, but get more or less acceptable performance. The smartphone cost about $ 300 and fully justified its price.
The other day was introduced Poco F2 Pro. Like its predecessor, the smartphone received the most powerful Snapdragon 865 processor, but its cost in the minimum configuration reached 500 euros. According to the manufacturer, the most important parameters that were emphasized in the design of the smartphone were computing power, camera and design. However, with the design, the manufacturer still did not become wise and used the appearance of the Redmi K30 Pro. 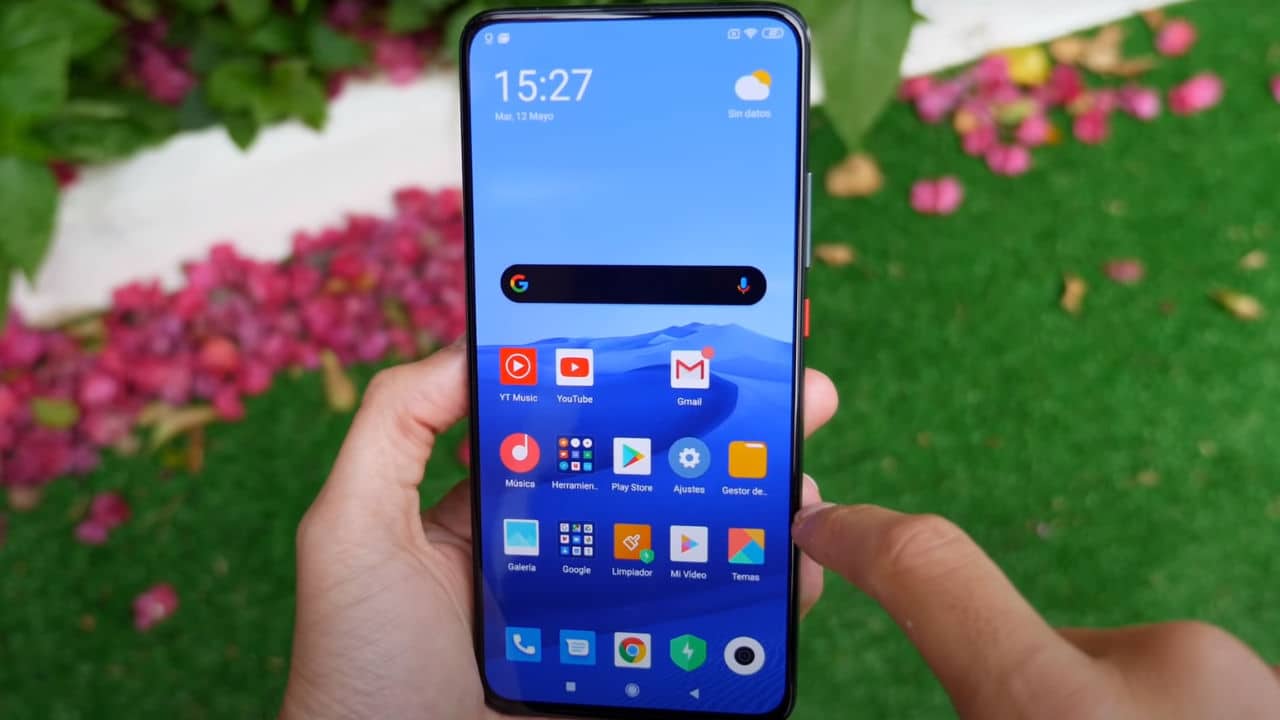 In combination with a powerful chip, the manufacturer used a no less powerful cooling system, which would be useful for fans to play on their smartphone. And finally, Xiaomi engineers used a block of four sensors at 64, 13, 5, and 2 MP as the main camera, and a 20 megapixel outgoing sensor as the front camera.
Next News
The head of Xiaomi mistakenly published an entry from the iPhone

Huawei has paid Qualcomm $1.8 billion for the right to use technology

Poco is now independent of Xiaomi