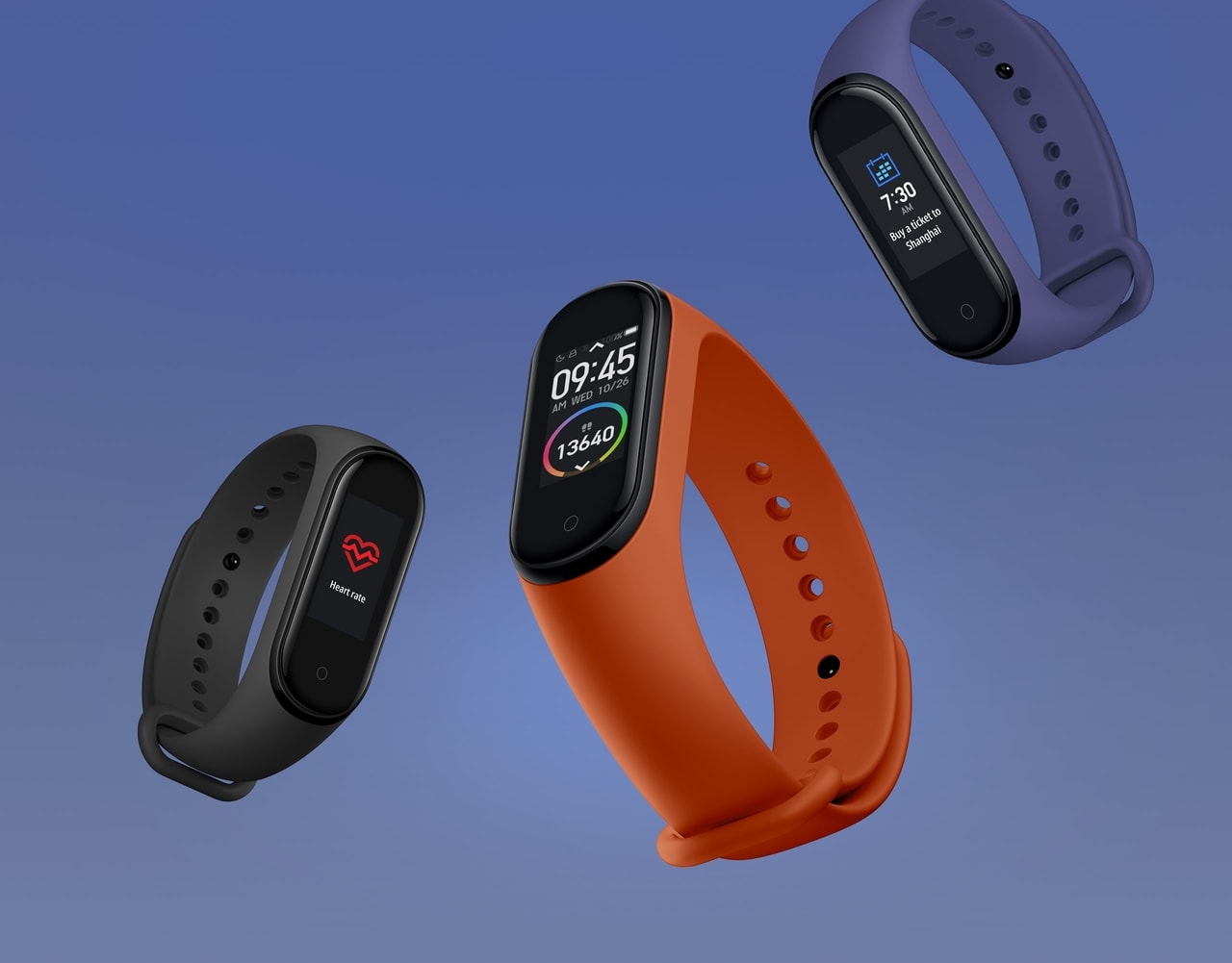 In the middle of last week, the fifth generation of Mi Band fitness bracelet was finally unveiled, and tomorrow its sale will start in the Celestial Empire. The main innovation of the novelty, of course, is the NFC module, with which it will be possible to make contactless payments using only UnionPay card. The version without NFC, which will cost not 32 dollars, will also be available in 27.

Mi Band 5 has acquired a 1.2-inch AMOLED screen and more advanced sensors, which will significantly improve the accuracy of measurements. For the first time, the device has a pulse oximeter that monitors blood oxygen saturation volumes.

The Chinese manufacturer has also worked on the autonomy of the device, now it is 14 days. The 125 mAh battery is now recharged using a magnetic cable, and there is no need to constantly pull the device out of the strap. By the way, together with the usual black version of the strap you can now buy a device with green, yellow and red.
Next News
Qualcomm is working on an ultrasonic subscreen dactyloscopic sensor

OnePlus 6 will become the most expensive smartphone company