AN1.com    →    News    →    Novelty    →    Bytedance released Smartisan Nut Pro 3 smartphone integrated with TikTok
Launched by Byanceance in China in the fall of 2016, the Douyin social network quickly became popular, and the release of its international version called TikTok completely turned it into one of the most popular social networks, uniting more than half a billion users around the world.
On the wave of success, Bytedance wanted to release its own smartphone with tight integration with TikTok. The production of the device was decided to be entrusted to the Chinese company Smartisan, and the Nut Pro 3 model was chosen as the base for the work. The created smartphone was named Jianguo Pro 3 and rather powerful characteristics. 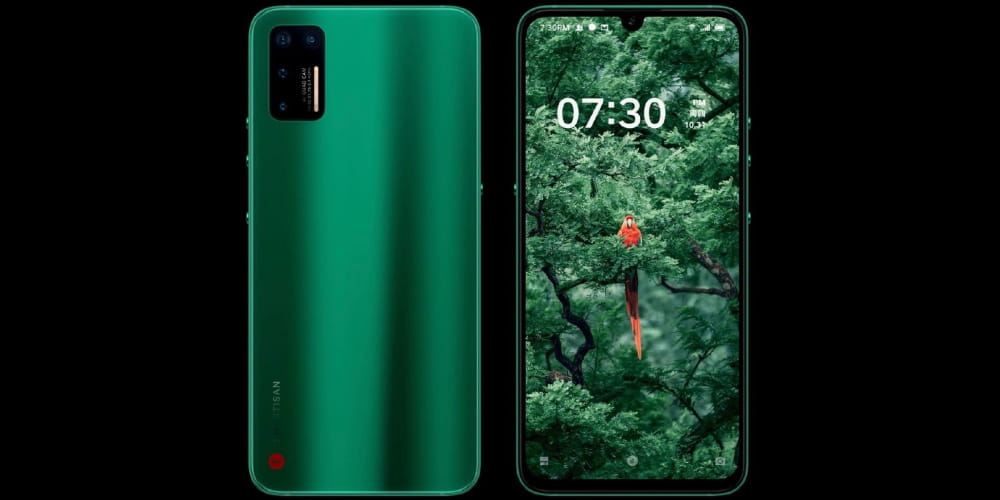 Under the "hood" of the device is the top-end Snapdragon 855 Plus processor. Depending on the version, the amount of RAM can be 8 or 12 GB, and the storage capacity - 128 or 256 GB. The main camera of the device consists of four lenses, one of which is 48-megapixel. The front camera is single, at 20 megapixels.
The gadget can already be bought in China at a price of $410
Next News
Mi Note 10 battery has been tested for endurance

Sony is working on 48-megapixel sensors

Chinese do not buy Samsung