AN1.com    →    News    →    Novelty    →    OnePlus 8T launched sales in India
A few days after the announcement, the OnePlus 8T was launched. Initially, the smartphone will appear in stores in India, and a couple of days later it will be available in Europe.
Despite the fact that the OnePlus 8T was considered by many as the flagship solution of the line, in many ways, it loses Pro-versions, in particular, the lower quality screen, the lack of wireless charging and the main camera. But the novelty can undoubtedly be considered a more advanced version of the basic model OnePlus 8. 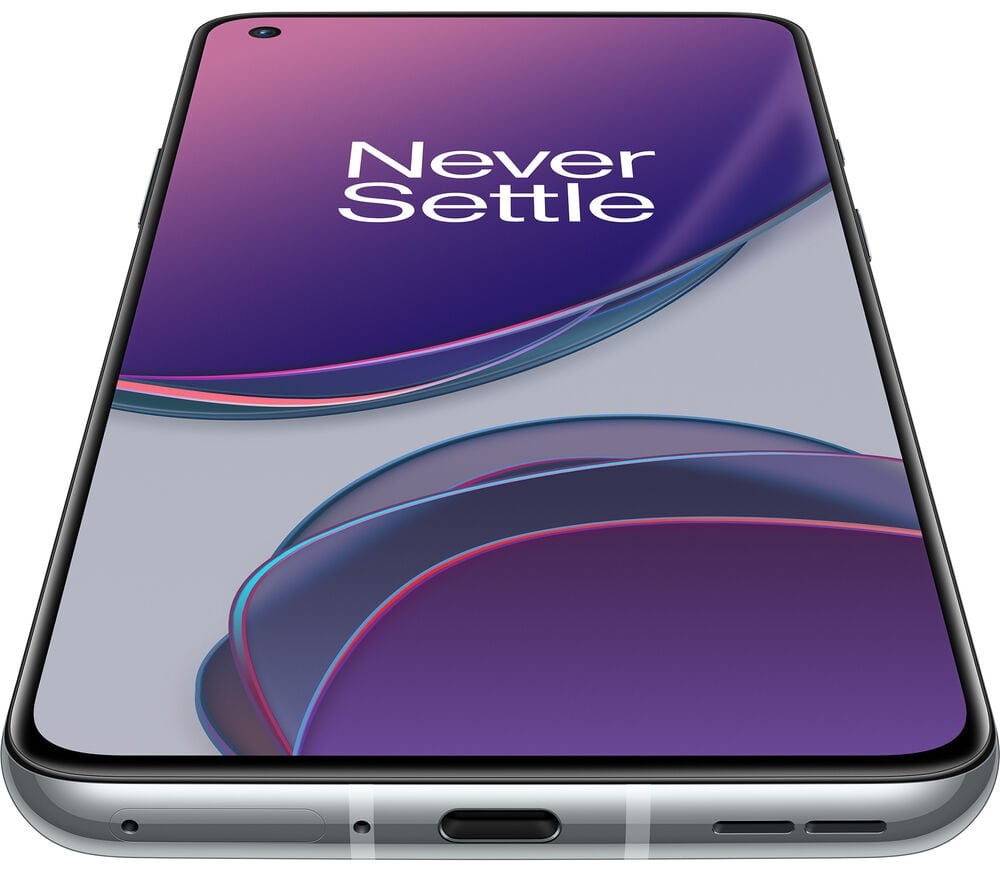 The novelty works on Snapdragon 865 in conjunction with 12 or 8 GB of operating system, depending on the configuration. The 6.55-inch screen supports Full HD+ resolution and for the first time the Always On Display mode. The Snapdragon 865 has a 240Hz sensor speed and half the screen speed of 120Hz.
The main sensor of the main camera, as in the basic version, is a 48 megapixel lens. It is paired with a 5 megapixel macro camera, a 16 megapixel wide-angle camera, a 2 megapixel depth sensor and a 5 megapixel macro camera.
The 4500mAh battery comes with a 65-watt charge, which also supports 45-watt charging mode for compatible gadgets. According to the manufacturer, full charging of the smartphone is achieved after only 39 minutes, and after 15 minutes of battery capacity is enough for the whole day of work.
The cost of the novelty in the "poor" package in India is 586 dollars, in the "rich" 627 dollars. European buyers OnePlus will offer the novelty in the basic version for 600 euros, and in the maximum - for 700 euros.
Next News
OnLeaks published renders of the unannounced Galaxy S21 Ultra

Image of the new Nokia 7 Plus