AN1.com    →    News    →    Novelty    →    OnLeaks published renders of the unannounced Galaxy S21 Ultra
Announcement of the flagship line Galaxy S21 will be held only at the beginning of next year, but already now on the Internet is a lot of information about future novelties. So, the day before OnLeaks posted on its page quality images of the model S21 Ultra.
Analyzing the images laid out by a well-known insider, we can conclude that the device will get the main camera, consisting of four sensors located in a large rectangular module in the upper left side of the cover. The front panel will receive approximately 6.7-6.9 inch diagonal with a hole for the front camera. 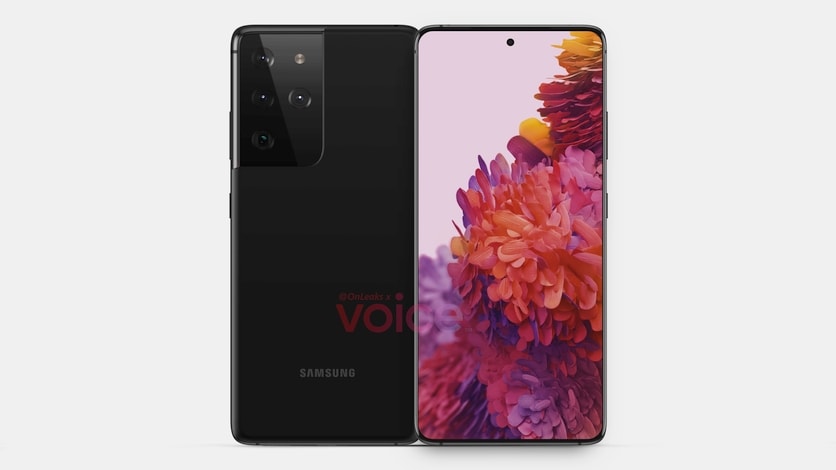 Apparently, the device will get an electronic pen, although the rendered renderers presented by the insider do not see a compartment for its placement. In addition, the size of the device has appeared, most likely it will be 165.1 mm long, 75.6 mm wide and 8.9 mm thick.
Recall, not so long ago on the Internet appeared renderers of the basic model of the ruler.
Next News
Samsung working on a new chip in collaboration with AMD

Samsung can submit a bending smartphone in two weeks

Face ID will be the only biometric protection Pixel 4 XL