AN1.com    →    News    →    Novelty    →    Xiaomi Mi11 with new Snapdragon 888 processor can be released before the end of the year
The presentation of a powerful new Qualcomm chipmaker - an eight-core mobile processor Snapdragon 888 - took place on December 1. Many manufacturers of mobile devices, such as iQOO, Black Shark, LG, OPPO and OnePlus, have already announced about the desire to get the novelty in their new smartphone models, but the first device based on the new chip will be Xiaomi Mi11. 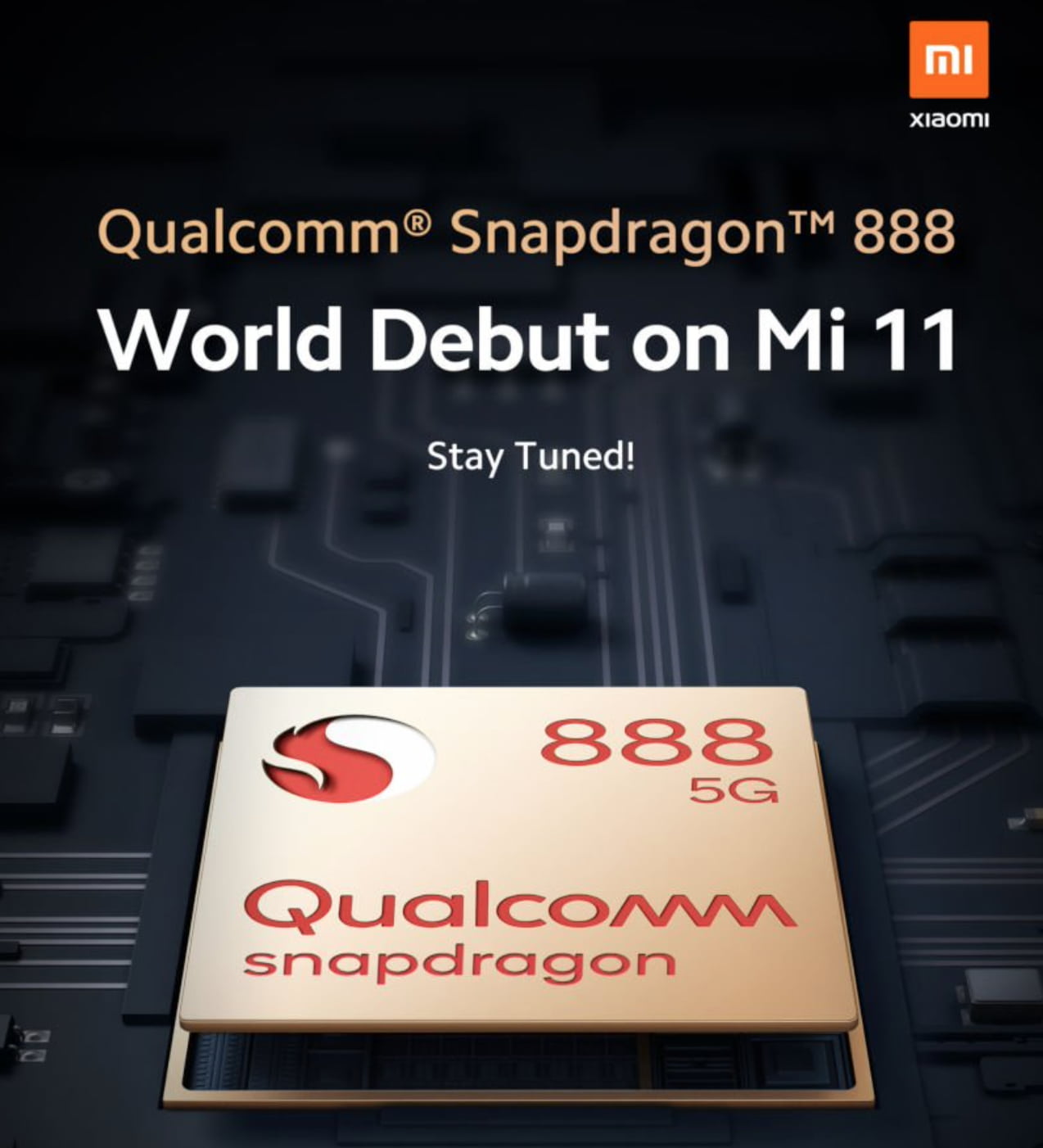 Ice Universe claims that the announcement of the smartphone will be held in the coming weeks. On his Twitter page, he posted a photo of a security glass from Mi11, which shows that the screen of the device will be with curved edges.
Recall that according to the early leaks, Mi11 will have a 120-Hz Quad HD+ display with front camera.
Next News
ASUS ZenFone 7 Pro is the best camera phone of the year according to MKBHD

Huawei will block the ability to install launchers

OnePlus is preparing a "budget" version on Snapdragon 765G