AN1.com    →    News    →    Novelty    →    Leaks revealed the design of the unannounced Xiaomi Mi11 Pro
In the last days of the passing year, Xiaomi held a presentation, which introduced the flagship Mi11. Even then there was a lot of talk that the manufacturer will also release a more powerful version of the model. It seems that its release is not far off, as pictures of the future novelty appeared in the Network. 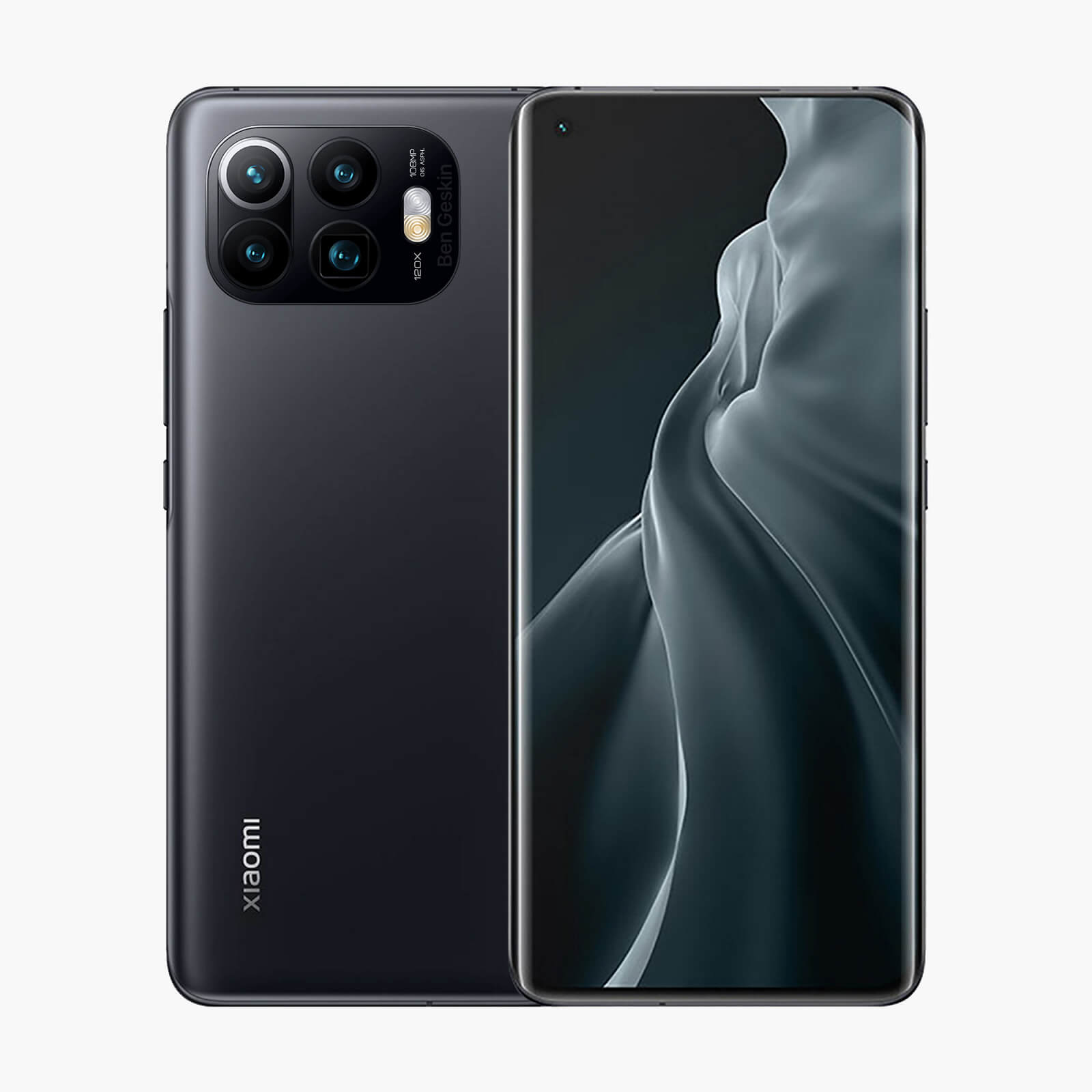 According to the pictures, the device will get a main camera with four lenses as opposed to the basic model with three lenses. The novelty will support 120x zoom and almost certainly a 120 Hz screen frequency.
Earlier leaks talked about a 6.81-inch (3200x1440) screen, a 5,000 mAh battery with wireless charging support for 55 watts and regular charging for 120 watts. Under the "hood" smartphone will be the latest chip Snapdragon 888, which in conjunction with 16 GB of RAM can literally work wonders.
Rumor persists about the February presentation of the novelty.
Next News
The iQOO 9 could get a 100-watt charger and a 4,400 mAh battery

Xiaomi Mi9 in AnTuTu showed a result of 362 thousand points

MediaTek is preparing to release a new 7-nm chipset

Problem in the flagmans smartphones Samsung

In 2016, Google was only at the last moment afraid to release a smart watch