AN1.com    →    News    →    Novelty    →    Realme has published a detailed schedule of UI 2.0
Recently, Realme has shown the shell of the UI 2.0, created on the basis of Android 11. Among the innovations of the assembly can be mentioned a wide customization, including the addition of alternative sounds and icons on your smartphone. In addition, thanks to the technology of realme Share, from device to device, you can easily throw the necessary files, using a wireless network Wi-Fi. The option of permanently enabled screen was redesigned and 5 new themes were added to manage it. 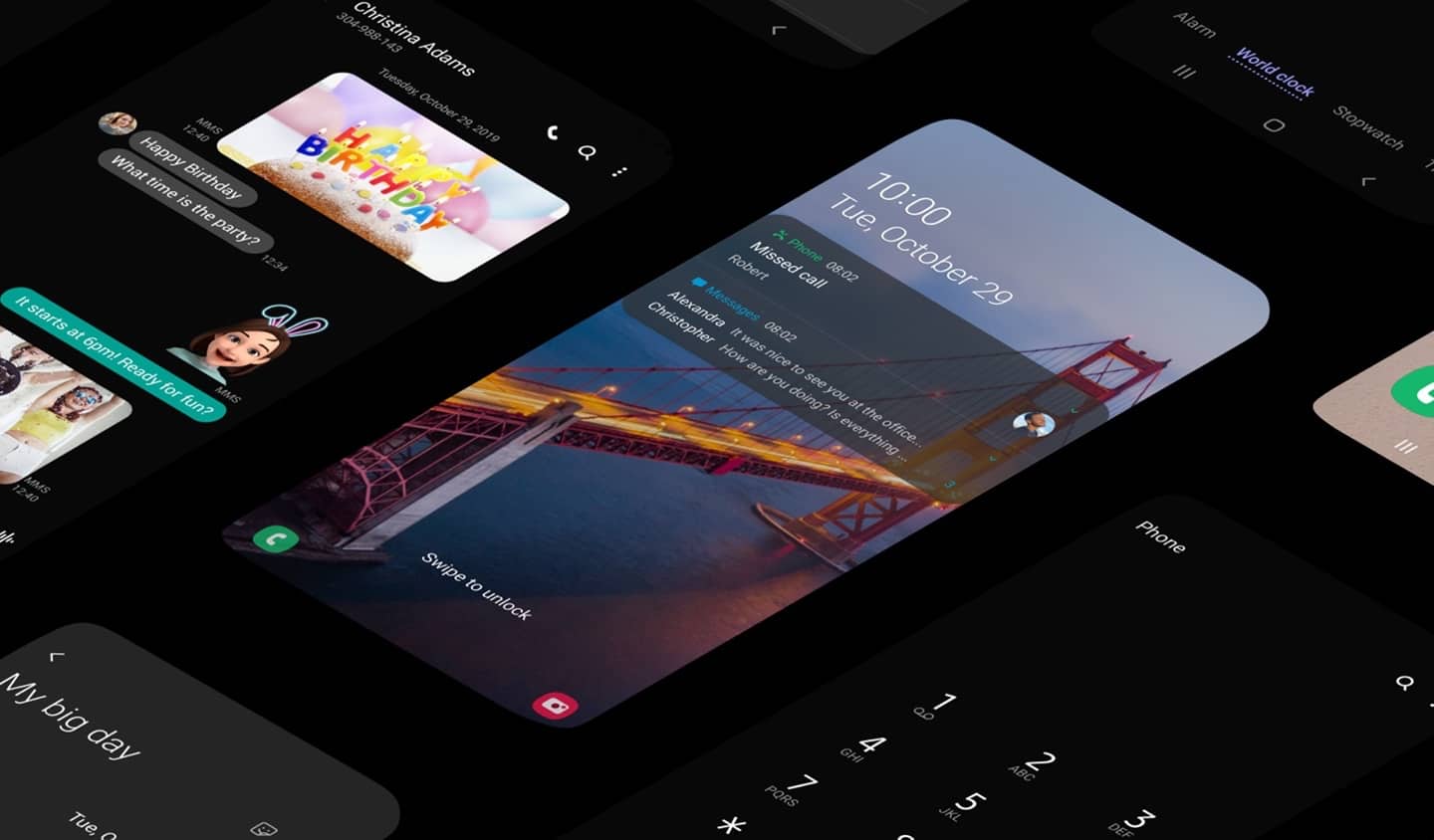 About 20 smartphone models will receive the update. Below is the distribution schedule for the new firmware.
So, this month the new assembly will receive X50 Pro. Narzo 20 and 7 Pro will be able to update in November, and Narzo 20 Pro, 6 Pro and X2 Pro - in December. Immediately after the new year, the update will be sent to X2 and X3 models, as well as C12 and C15. Narzo 10 and 6i will receive the shell in February, Narzo 10A and C3 in March. Narzo 20A, X, XT, and along with them, the 3 Pro with 5 Pro will be able to upgrade to the latest version of the OS during the second quarter of next year.
Next News
Huawei wants to use Qualcomm chips in their smartphones

Galaxy Fold 2 will not be announced at Samsung Unpacked