AN1.com    →    News    →    Novelty    →    Problem with batteries in Apple Store
During the past week, there were several mysterious ignitions of iPhone batteries in the Apple Store in different parts of Europe, and the public did not wait for official comments from the manufacturer. Today it became clear why the batteries lit up like matches. It seems to blame everything - low-quality work of employees to replace batteries. Due to the recent discounts for replacing the batteries of "Apple" smartphones, who want to get a new battery, so much was accumulated that the employees had to work very quickly to avoid creating huge queues. 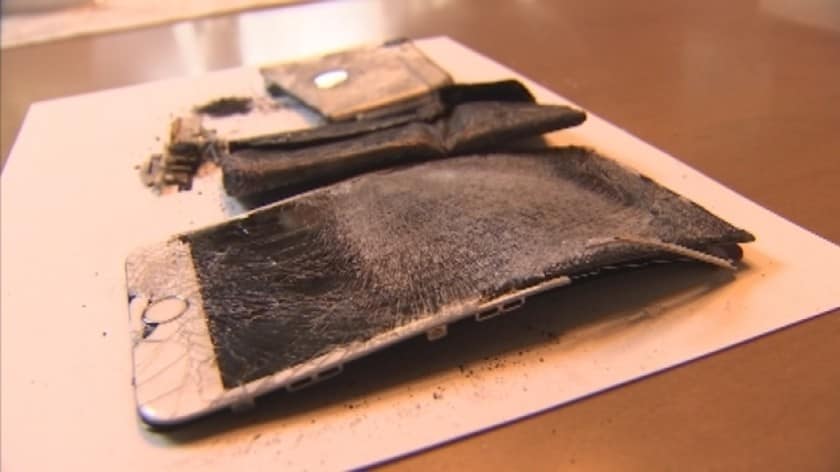 Unfortunately, not all Apple Store employees were able to competently combine speed and quality in their work. If removing the battery from the smartphone in a hurry to slightly bend, there may be a short circuit and as a result - the appearance of smoke and even fire. Apparently, this is exactly what happened in those service centers in which gadgets were fired.
Next News
Full version of Windows 10 in Nokia