AN1.com    →    News    →    Novelty    →    Microsoft uses synthetic DNA storage
Microsoft Data can be stored for thousands of years, if the project is on the use of DNA as the carrier of digital information will justify itself. The company acquired the startup Twist Bioscience oligonucleotides (DNA and RNA) in an amount of 10 million pieces. According to IEEE information, Microsoft headquarters translated data fragment DNA nucleotides (guanine, adenine, cytosine and thymine), and then ordered in Twist Bioscience millions of threads 10 with a predetermined sequence. Startup currently has access to the Microsoft data, as it does not possess the key that decrypts sequence. 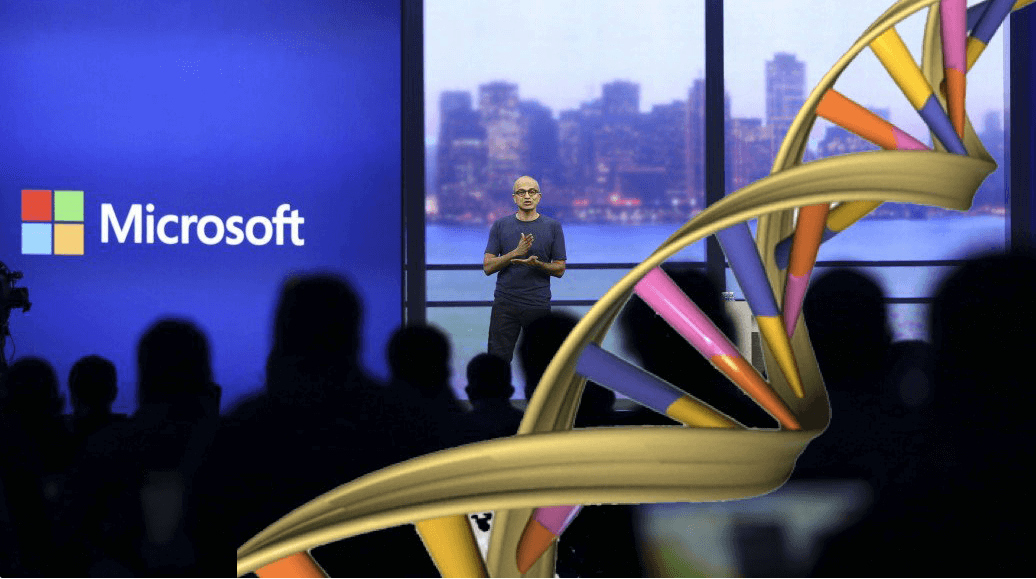 Working with Microsoft researcher Doug Carmine said that the initial phase of testing has demonstrated that the company can encrypt and remove 100% of the digital information from the synthetic DNA. He also admitted that Microsoft retains the ability to create the development of a commercially successful product.

Scientists involved in the study of DNA as information carrier for many years. In 2012, researchers at Microsoft have created a rewritable storage DNA inside living cells. That same year, the Harvard team recorded 704 TB of information in one gram of DNA.
Next News
NVIDIA Ansel

Snapdragon 855 Plus topped the ranking of the most productive processors

Qualcomm will rebrand its mobile processors

Beta MIUI 12 may appear in the coming days